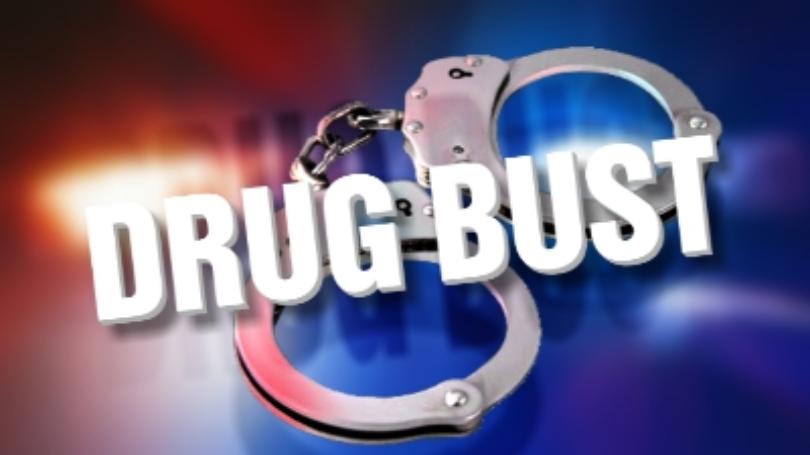 Hopkins County Sheriff’s Office arrested a 30 year old Laredo man on Thursday that was in possession of over 4 kilograms of cocaine.

HCSO K-9 Deputy Patterson conducted a traffic stop on Interstate 30 near the 137 mile marker. During the course of the traffic stop K-9 Chiv was deployed and alerted to the presence of narcotics in the lower baggage compartment.

The occupants of the bus were asked to grab their luggage from the storage area on the bottom of the bus. A passenger, Angel Hernandez, did not claim any luggage and there was a single luggage bag left unclaimed.

Hernandez was transported the HCSO Detention Center where he was booked into jail for Possession of a Controlled Substance Greater than 400 Grams.