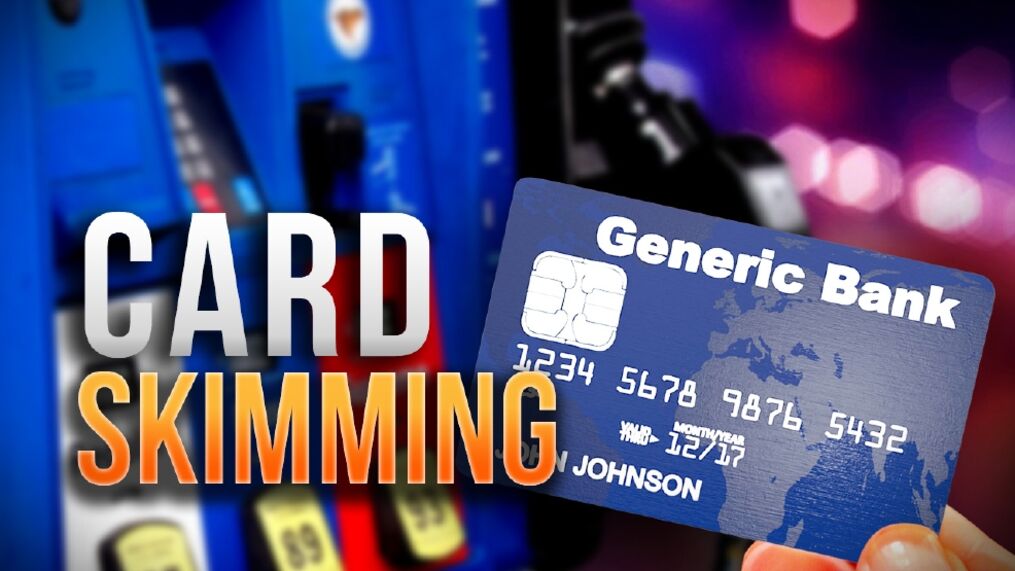 Three Tennessee men were arrested by DPS in Hopkins County on Sunday after they fled from a traffic stop. The men were eventually located by TDCJ dogs in a pasture and a credit card skimmer was found in their vehicle.

Trooper Sorley initiated a traffic stop on Sunday morning and the vehicle with New Jersey license plates. A pursuit ensued but was eventually called off for safety reasons.

A resident on CR 3372 called in and reported seeing people in a pasture across from his house. The suspects’ vehicle was then found abandoned on CR 3380.

TDCJ dogs from Bonham were brought to the scene and helped locate the suspects in a pasture near the abandoned vehicle.

Three suspects were taken into custody and a credit card skimmer was found in the abandoned vehicle along with false credit cards.

Jarian A. Cox, Tere Scott, and Marquis Garret are charged with Evading Arrest and Fraudulent Use/Possession of Identifying Items.