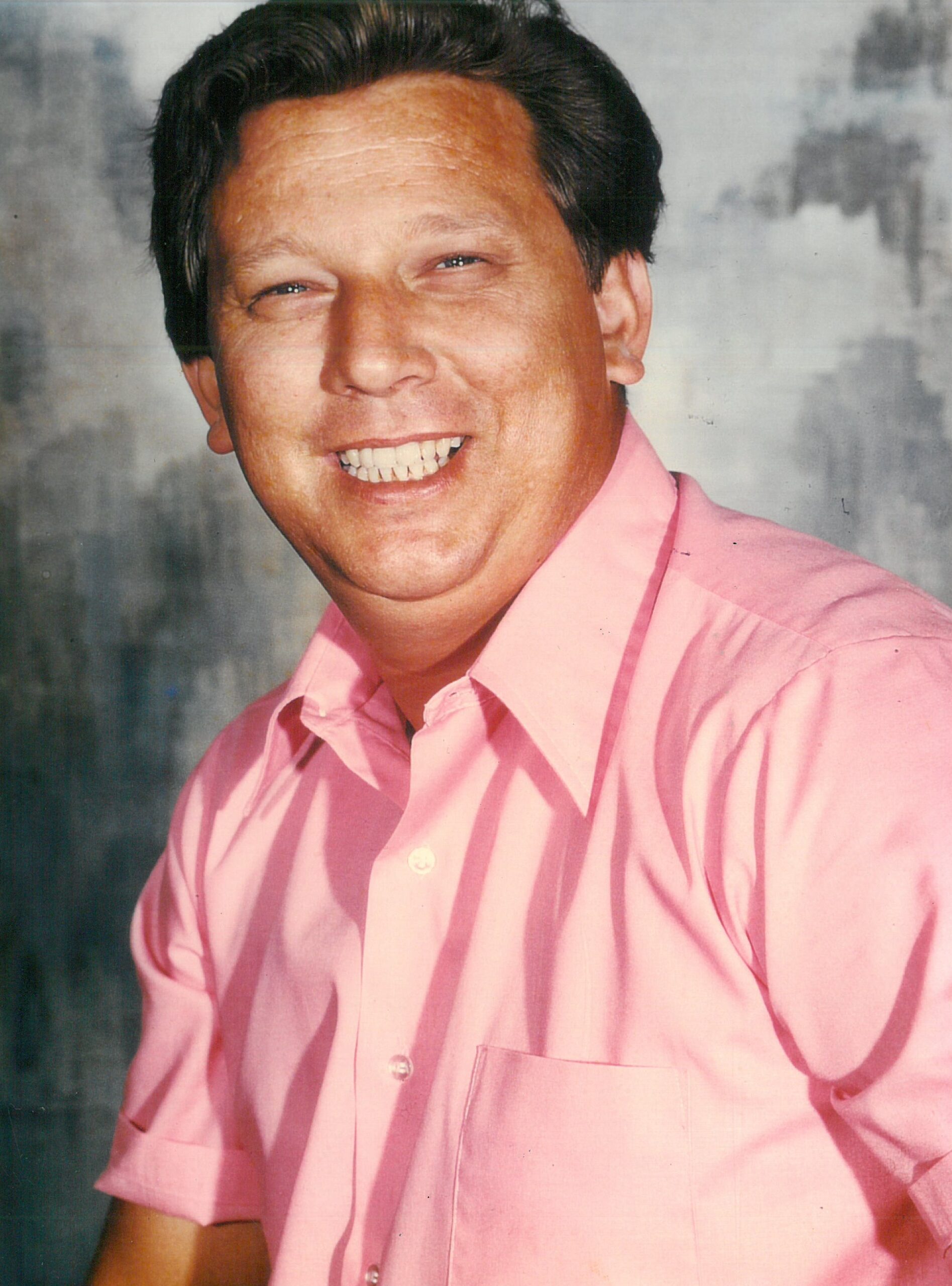 Curtis was born on July 11, 1944 in Sulphur Springs, TX to Luther and Lillian (Giles) Dixon. He had a high school degree. Curtis was a truck driver. He was a member of the Davis St Baptist Church.