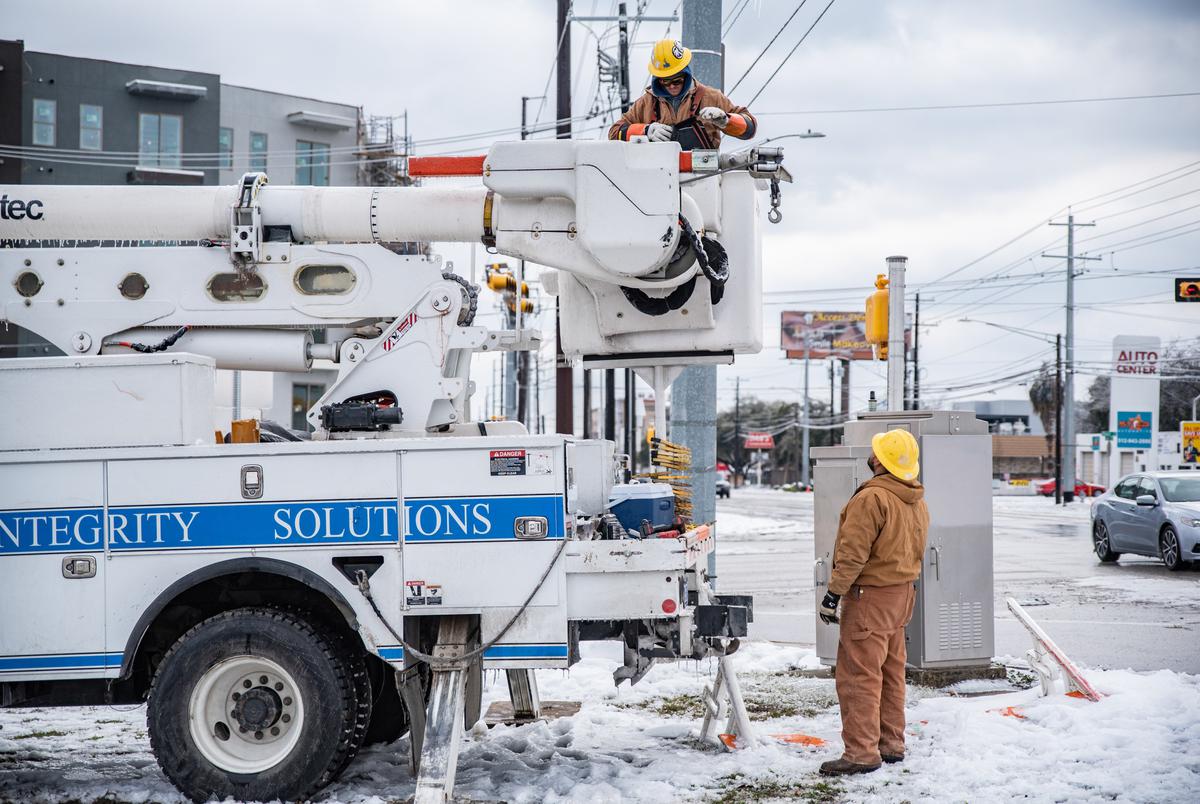 The Texas Senate on Monday unanimously approved a sweeping bill that would overhaul the state’s electricity industry and infrastructure, including mandating that power plants prepare for extreme weather and outlawing risky indexed retail electric plans.

Senate Bill 3, filed by Republican state Sen. Charles Schwertner of Georgetown, now heads to the Texas House where its prospects are uncertain. Members in the lower chamber will take up a series of related, standalone bills on Tuesday.

“There were a multitude of failures,” Schwertner said from the Senate floor Monday, referring to the massive power outages during the deadly winter storm. “And we’re fixing the problems.”

Natural gas regulators and industry groups have claimed that the majority of the problems that caused a shortage of natural gas during the storm — which worsened the problems for power plants — was caused by power outages, and suggested that winterization of the natural gas supply system was unnecessary. The Senate bill reflects that concern, leaving it to the Texas Railroad Commission, the regulatory body that oversees the state’s oil and natural gas industry, to decide what upgrades natural gas fuel facilities would have to make.

The bill does not address funding to pay for the mandated upgrades. However, other pieces of legislation in the Texas House have been proposed with various funding mechanisms. Experts say the process of retrofitting the state’s power plants for winter could be difficult and costly, but not impossible, depending on the types of upgrades eventually mandated by regulators.

Senate Bill 3 would also create a statewide emergency alert system in the event of future blackouts and would create the Texas Energy Reliability Council, modeled after a currently voluntary board by the same name. Known as TERC, the board coordinates state energy regulators, electricity generators and the natural gas fuel industry to ensure reliable gas distribution for electricity. SB 3 would formalize the body and require it to meet twice a year.

Senators tacked on a handful of floor amendments, including a provision that would give the Texas Public Utility Commission six months to draft weatherization rules. The PUC regulates the Electrical Reliability Council of Texas, which manages the state’s main power grid. The Texas Railroad Commission, which regulates the oil and natural gas industries, would be required to draft weatherization rules within six months upon completion of a map, detailing Texas’ natural gas supply chain to “designate priority service needs during extreme weather events.”

Both the PUC and Railroad Commission would also be required to conduct on-site inspections to ensure compliance.

Another key provision of the bill would shift some of the financial burden of ancillary services, which help ensure the continuous generation of power to the electricity grid in the ERCOT market, to renewable energy providers, an amendment proposed by state Sen. Kelly Hancock, R-North Richland Hills.

Some power plants or large users of power, such as oil refineries, offer to either increase the supply of electricity to the grid or decrease the demand for electricity for a certain price in a day-ahead market. ERCOT, the grid operator, purchases those guarantees to ensure extra power resources could quickly become available if there are any unexpected interruptions to the grid.

Currently, the costs of the services are distributed among customers. But some lawmakers say that the increasing amount of wind and solar generation could require ERCOT to buy more of these services, and argue that renewable power companies should bear the burden of the additional costs.

Hancock told The Texas Tribune that the provision was intended to be a “small tweak” to “level out the peaks and valleys” in market prices that he said are created by cheap and intermittent wind and solar power generators.

The Advanced Power Alliance, a wind and solar industry group in Texas, called proposals to assign the costs to wind and solar power generators an “unnecessary, discriminatory policy,” in a statement issued last week.