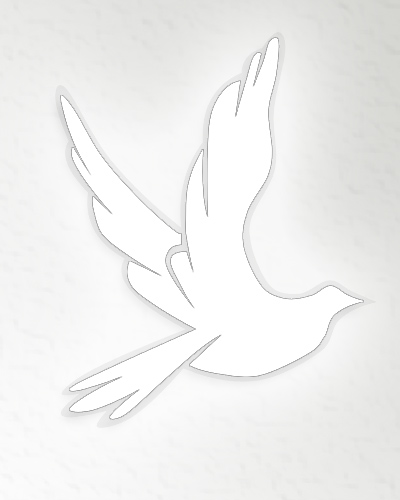 A graveside service for Randy Young, age 63, will be at 2:00 PM on Monday, March 29, 2021 at North Hopkins Cemetery with Mike Eason officiating.

Randy Young was born the son of Arthur “Boots” Young and Eurna “Tites” Hayes Young in Santa Anna, TX on July 27, 1957. Randy married Jo Dee Knott on March 19, 2003 in Odessa, TX.  He was an equipment operator, liked hunting, horseback riding, raising Quarter Horses, spending time with his family and was of the Christian faith.

He was preceded in death by his parents: Arthur and Eurna Young; sisters and brothers.