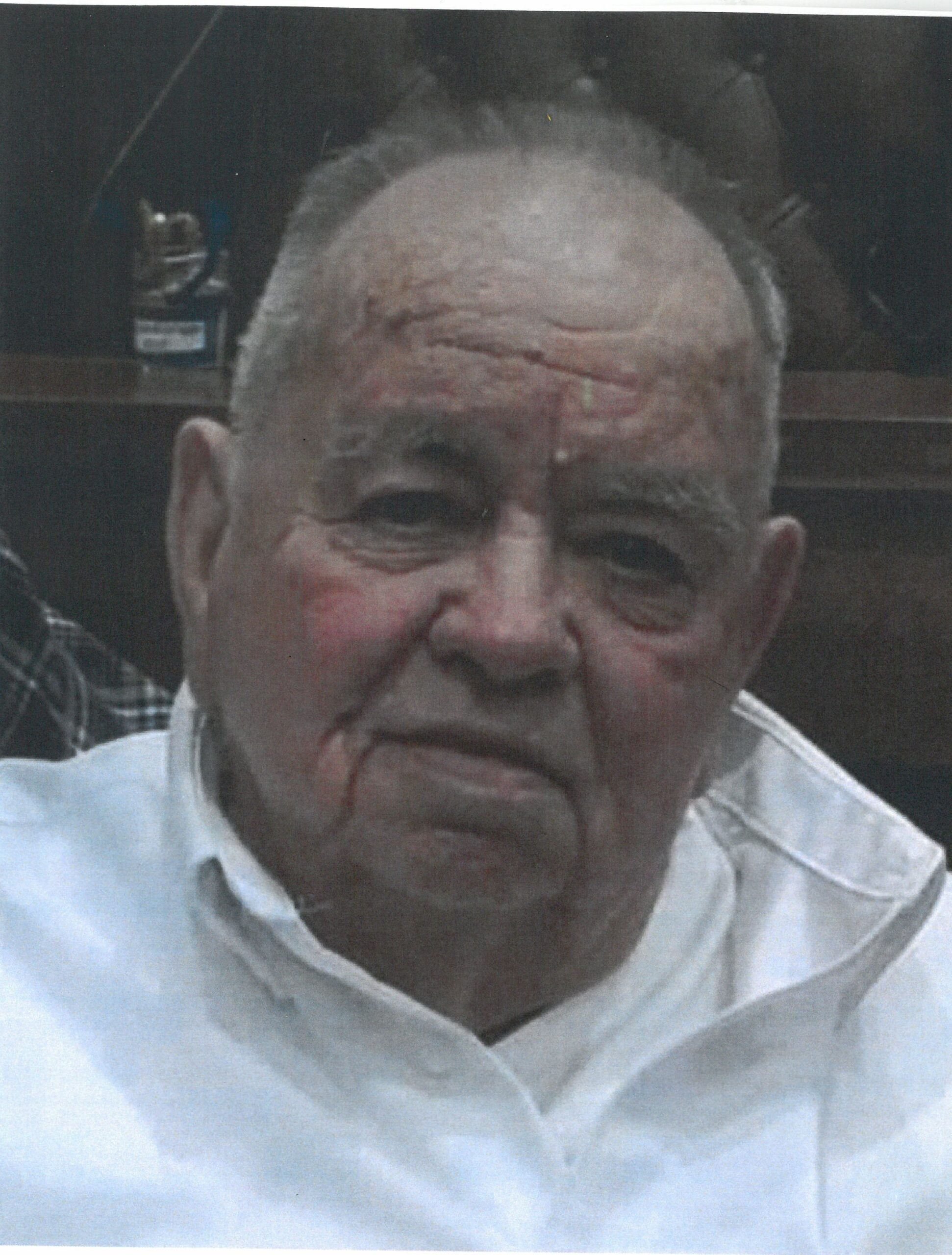 A graveside service for James Smith, age 84, will be held at 2:00 PM on Saturday, March 20, 2021 at Restlawn Memorial Park with Byrd McCracken officiating.  Serving as pallbearers will be Tim Shaw, Spiro Alexandrides, Dustin Smith, Sterling Alexander, Graham Auer, Shiloh Smith and Darryl Schad. A visitation is scheduled for 1:00 PM, one hour prior to the service, at Tapp Funeral Home Chapel.    Mr. Smith died on March 17, 2021 at Van Healthcare in Van, TX.

He was preceded in death by his parents: Perry and Rudy Smith; brothers: George Smith and Raymond Smith.