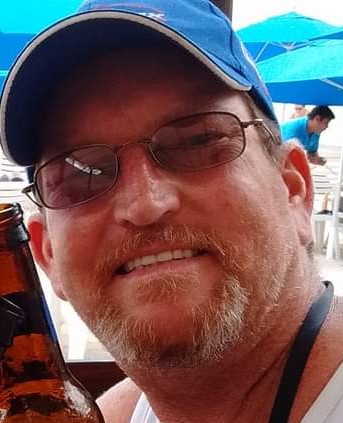 Terry was born on December 19, 1966 in Terrell, Arkansas to Clarence and Ann (Patterson) Coggins. He married his wife Suzi on July 4, 2003 in Sulphur Springs, TX. He was retired from road construction. Terry’s hobbies included fishing, hunting, and watching the Saints play football.

Terry was preceded in death by his father, Clarence Coggins.

Donations may be made out to American Heart Association.