At least 57 people died in the Texas winter storm, mostly from hypothermia 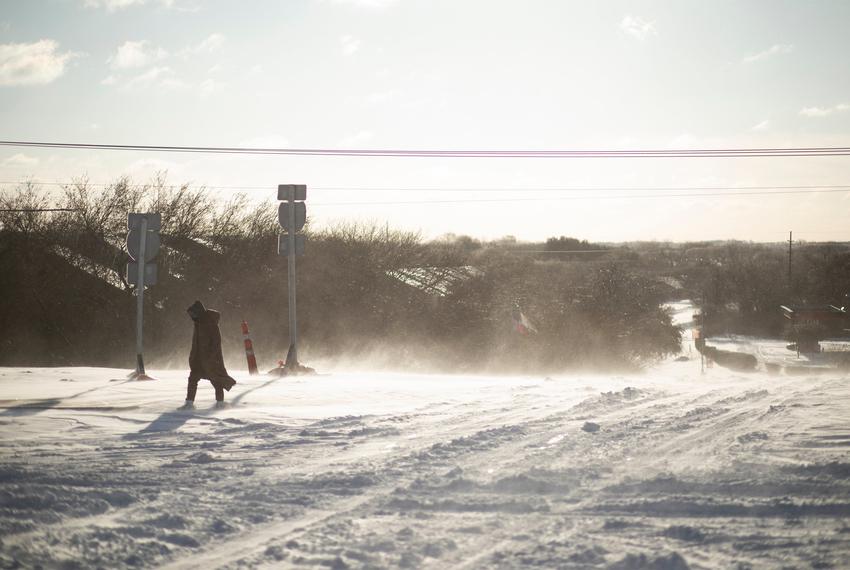 At least 57 people died in Texas as a result of last month’s winter storm, according to preliminary data the state health department released Monday.

The largest number of deaths — at least 25 — occurred in Harris County, the Texas Department of State Health Services reported.

The deaths occurred in at least 25 counties between Feb. 11 and March 5, the state agency said. The majority of verified deaths were associated with hypothermia, but health officials said some were also caused by motor vehicle wrecks, “carbon monoxide poisoning, medical equipment failure, falls and fire.”

The preliminary data is “subject to change” as state disaster epidemiologists gather additional information and additional deaths are verified, the agency said. The information will be updated weekly, it said.

The winter storm plunged large swaths of Texas into subfreezing temperatures and overwhelmed the state’s electricity infrastructure, causing massive power outages. At the height of the crisis, nearly 4.5 million Texas homes and businesses were without power. That’s because nearly half of the total power generation capacity for the main state electricity grid was offline as weather conditions caused failures in every type of power source: natural gas, coal, wind and nuclear. Millions of Texans went days without power.

In marathon legislative hearings, Texas lawmakers grilled public regulators and energy grid officials about how power outages happened and why Texans weren’t given more warnings about the danger.

But policy observers blamed the power system failure on the legislators and state agencies, who they say did not properly heed the warnings of previous storms or account for more extreme weather events warned of by climate scientists. Instead, Texas prioritized the free market.

Still, lawmakers have called for investigations of the Electric Reliability Council of Texas, the nonprofit that operates the power grid spanning most of the state, and the Texas Public Utility Commission, which oversees the state’s electric and water utilities. Two board members of the utility commission and six members of the ERCOT board resigned. The ERCOT CEO was fired after sharp criticism that they had not done enough to prepare for winter storms.

Lawmakers have also filed a slate of bills in response to the power outages last month. The proposals include “weatherizing” the state’s energy infrastructure to protect it from extreme weather, creating a statewide alert system for impending extreme events and improving communication between state agencies to better coordinate during disasters.

On Monday, the Texas Senate suspended its own rules to quickly pass a bill to force the state’s utility regulator to reverse billions of dollars in charges for wholesale electricity during the winter storm. The cost of electricity during the winter storm has emerged as a surprise hot-button issue in this year’s legislative session after an independent market monitor estimated that the electric grid operator overbilled power companies around the time of the storm.