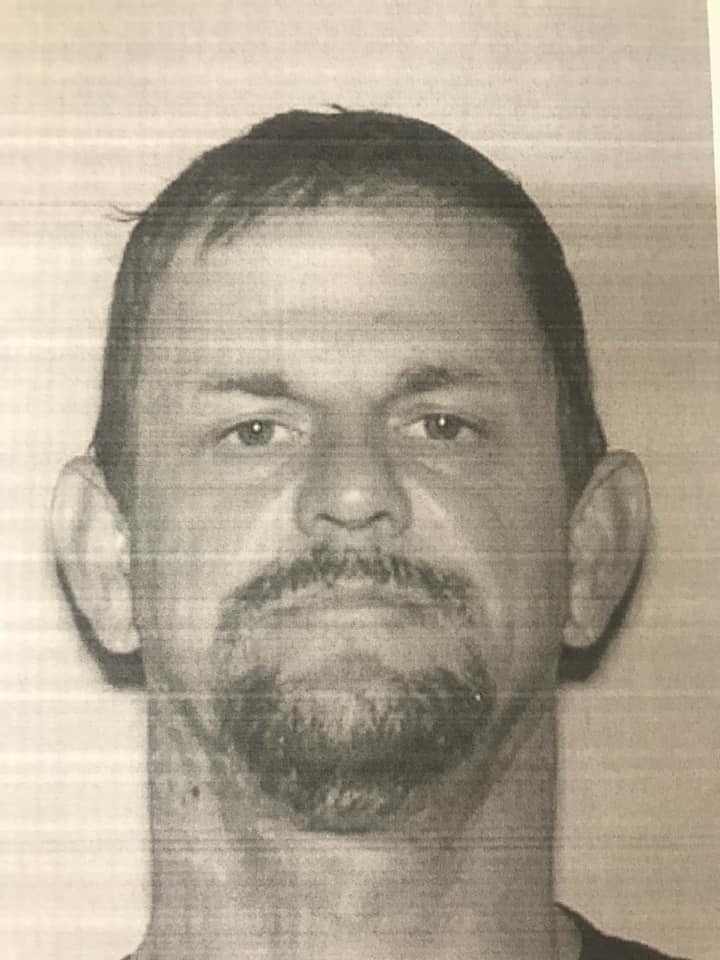 Hopkins County Sheriff’s Office arrested a man this morning near Brashear after a short man hunt.

Deputies were searching the area of FM 2653 south of Brashear near CR 1118 this morning for Steven Brett Williams. Williams was reported to be in the area causing a disturbance.

Williams was threatening a previous victim and was wanted on a bond revocation for deadly conduct discharging a firearm, according to HCSO.

He was arrested on CR 1118 about ten minutes after search dogs from Texas Department of Criminal Justice were deployed.

Wreaths Across America Exhibit is coming to Sulphur Springs