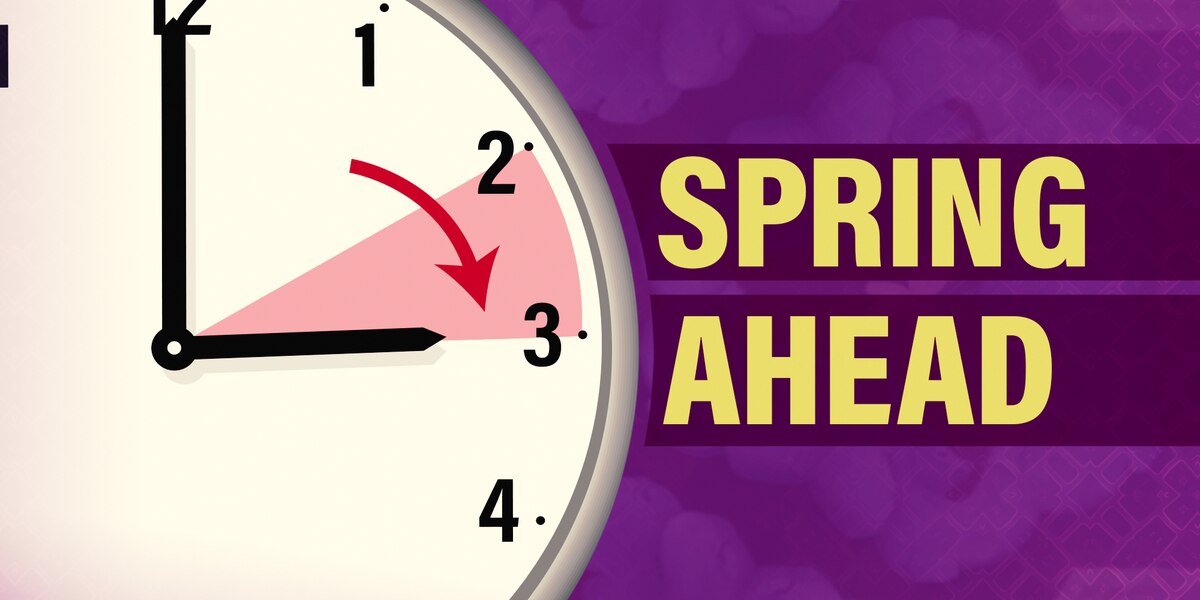 Contrary to popular opinion, daylight saving time doesn’t last for half the year. Rather, it stretches approximately eight months and will come to an end on Sunday, Nov. 7, 2021. It’s been that way since 2007 when Congress declared that daylight saving time begins in the United States on the second Sunday in March and ends on the first Sunday in November.

The Uniform Time Act of 1966 standardized time zones and daylight saving practices around the United States, but it allowed individual states to pass laws exempting themselves. Arizona and Hawaii are the only states that do not observe the time change.

What’s In the Bag? from Hopkins County Master Gardeners