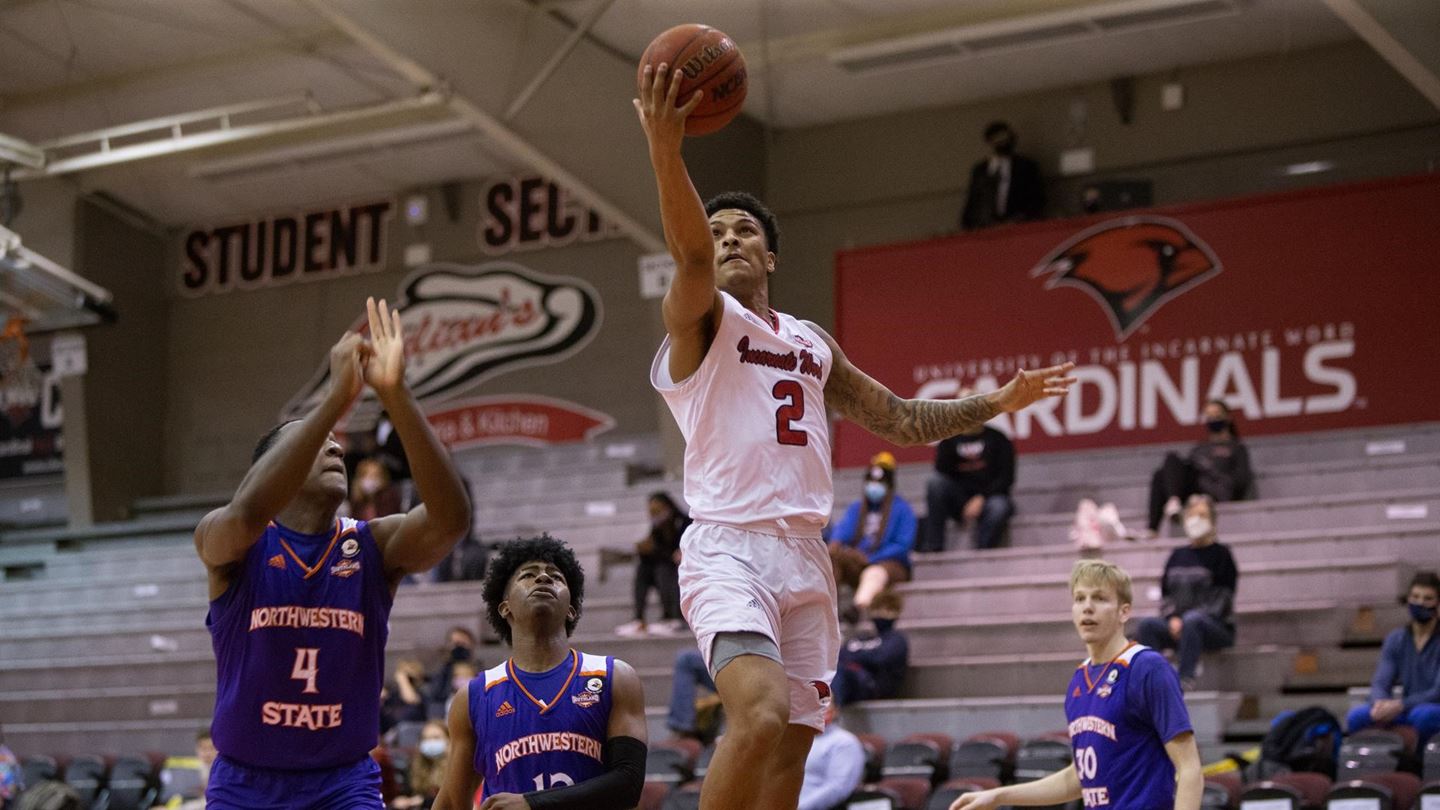 The Sulphur Springs, Texas product is just the sixth UIW Cardinal to earn Southland All-Conference honors and the first since Shawn Johnson earned honorable mention status in the 2017-18 season.

Willis is adding an All-Conference selection to his trophy case after earning Southland Conference Freshman of the Year award in 2019-20.

In 19 games started this season, Willis led the SLC and was a constant presence among the nation’s top-50 scorers averaging 18.95 points per game. The sophomore guard scored 360 points and reached double-digits scoring in 18 games, including a career-high 34-point performance against McMurry. Willis posted new career-highs in 3-point field goals (7-for-10), free throws (12-for-12) and rebounds (9) this season. Willis holds a 42.9% shooting percentage, 38.8% from 3-point range and 77.1% from the free-throw line entering the Southland Conference Tournament.

The Southland Conference Player of the Week for the week ending Feb. 8, averaged 2.1 3-pointers per game and amassed 100 career 3s with his sixth of the game against McNeese on Jan. 13.