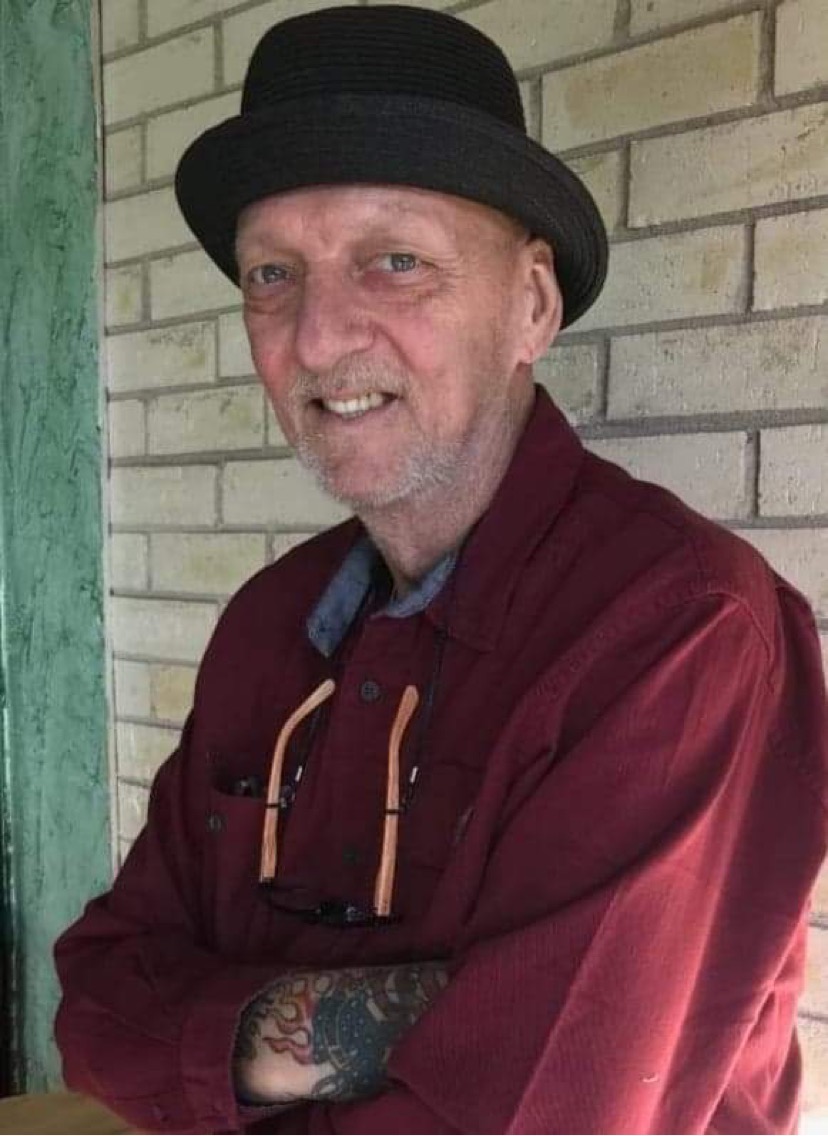 Werner Boesel passed away February 21st peacefully and surrounded by his beloved Christine and his close friends and family. Joe as he was called lived a full and eventful life. Born in Berlin Germany March 16, 1958 he lived a fast pace life with his taxi company before moving to the US in February 20 2015, where he bought his ranch and opened the first restaurant in August 2015. Joe met his wife Christine and they never looked back, he sold the ranch and moved the restaurant on to the square which opened March 1st 2016. Joe quickly became popular and people would come from miles around just to eat his food, He seemed to make friends with everyone he met.  Joe loved to dance, disco at that, you would often here music coming from the restaurant as he closed for the night. He had a love of cars and a good deal. Joe loved his wife unconditionally; you could find little things to remember when they met and married around the restaurant. Joe lived and loved Texas and often said he didn’t have any more German blood in him, due to the transfusions he endured towards the end of this life. You would often find Joe at Here’s to us in the corner with Christine and his close friends relaxing and having a good time. Or looking for the next adventure he wanted to go on or the next project. Joe was survived by his wife Christine Boesel, his daughter Vanessa Kratz in Berlin, his Mother in law Margrett Powell of Sulphur Springs, step son Steven Zaehler, Step daughter Jennifer Zaehler of the Austin area and 7 Grandchildren, as well as many friends whom were family.

Please join us at Here’s to us on March 20, 2021 at 6 pm to celebrate his life, come and have a shot of fireball and a modelo and tell your stories of Joe.