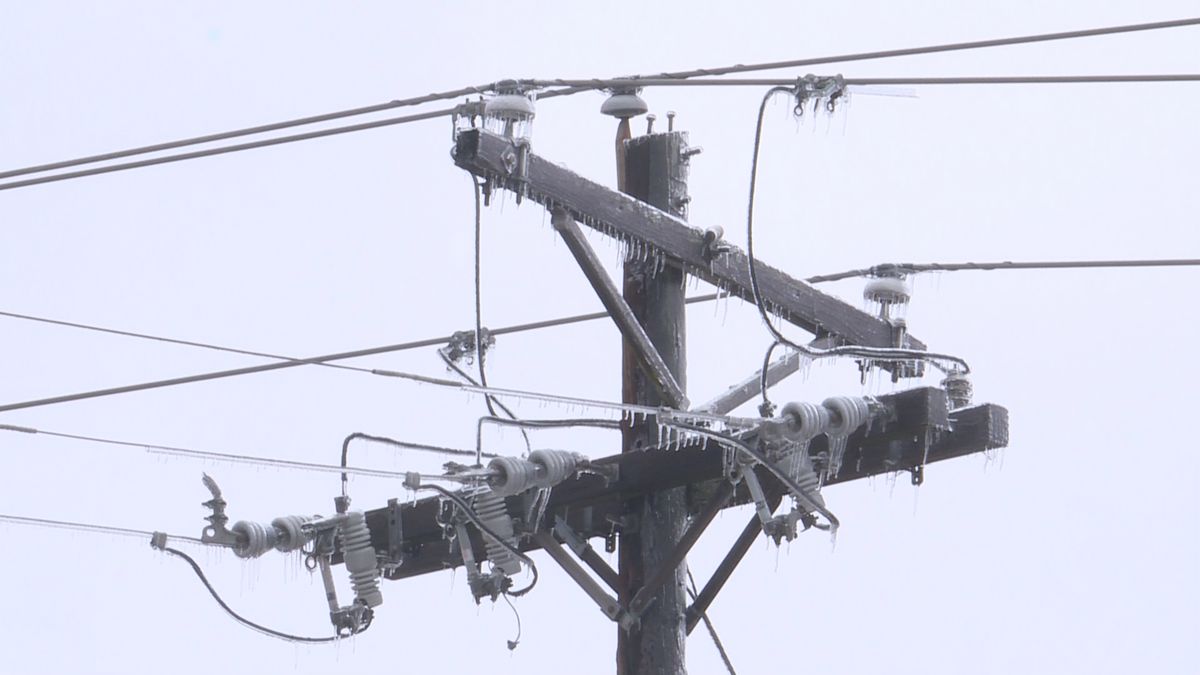 Gov. Greg Abbott said he and other state leaders are working fast to find solutions for homeowners and renters facing steep electricity bills after a winter storm left many Texans without power for days.

After Abbott convened what his office described as an “emergency meeting” Saturday with lawmakers to discuss the issue, the Public Utility Commission on Sunday met to sign two orders, including one that would direct energy providers to temporarily stop disconnecting customers from power or water because they have not paid.

The commission also signed an order to stop companies from sending invoices or bill estimates to customers “until we work through issues of how we are going to financially manage the situation we are in,” commission Chair DeAnn Walker said.

“Disconnect for non pays cannot occur on a Sunday and that’s why we’re acting today at this hour… trying to stop any from occurring tomorrow,” Walker said before the three-member commission approved the orders.

Both Abbott and the commission’s meetings come as more Texans are reporting receiving exorbitant electric bills despite not having power during the storm. One Texan, according to The New York Times, received a $16,752 electric bill. Not every resident will see the spikes in their bills.

Abbott, speaking during a news conference Sunday in San Antonio, called the recent spike in energy bills “the top priority for the Texas Legislature right now” and said lawmakers were working on a bipartisan basis to help address the issue.

Along with Abbott, the heads of the Senate and House — Republicans Lt. Gov. Dan Patrick and House Speaker Dade Phelan, respectively — were also part of that Saturday meeting, as were chairs of the budget-writing Senate Finance and House Appropriations committees, among others.

Later this week, House and Senate committees will convene to investigate how outages happened and what roles entities like the Electric Reliability Council of Texas played in those power failures.

“Thursday begins the questioning of the stakeholders involved to find out if anything went wrong, what went wrong, who’s to blame and, more importantly, what solutions moving forward we can do as a state Legislature … to make sure this absolutely never happens again,” said state Rep. Craig Goldman, a Fort Worth Republican who chairs the House Energy Resources Committee, during an NBC-DFW interview that aired Sunday.

Jolie McCullough contributed to this report.

Sulphur Springs to Cut Off North Hopkins Water Supply Corporations’ Water Supply at 9 PM Sunday Night. Will Only Turn On For Two Hours Every Morning Until Believed Leak Is Found.