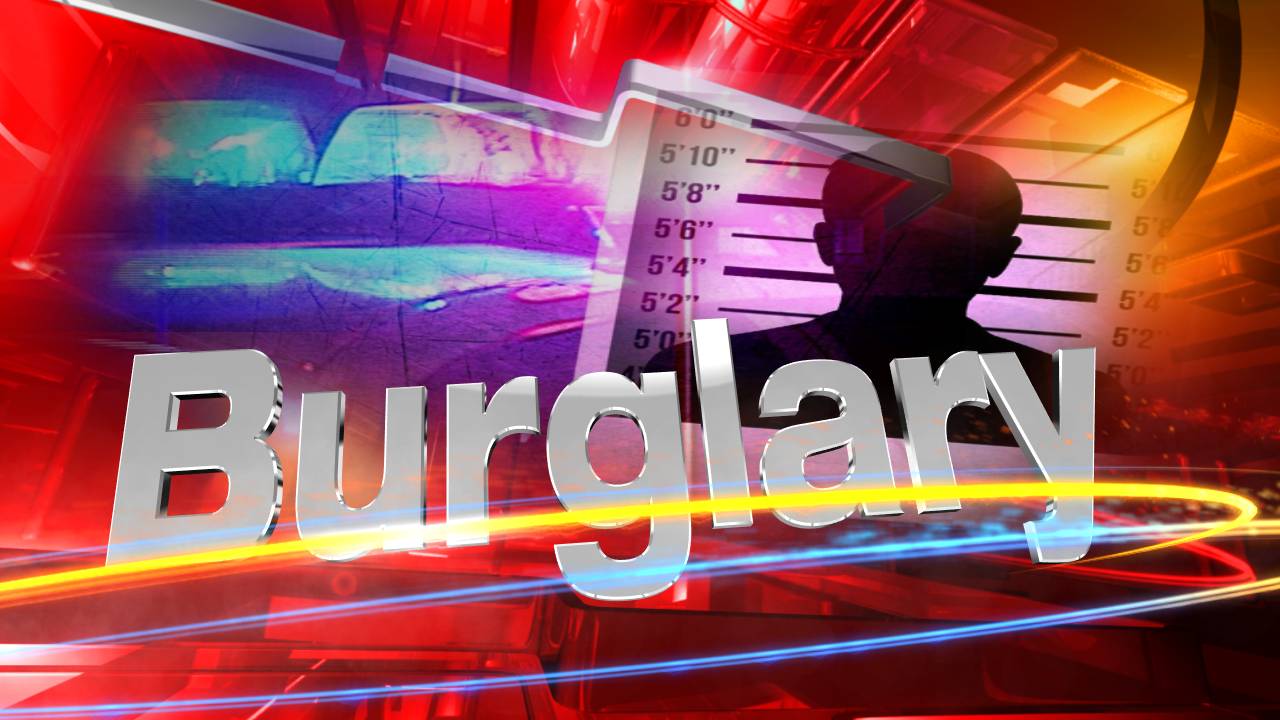 Hopkins County Sheriff’s Office made a quick arrest of a juvenile after receiving reports of a motor vehicle burglary on Sunday.

Deputies responded to the location of the crime took an initial report and obtained video from the area.

Evidence obtained at the location of the suspect resulted in a search warrant being issued for that property. This resulted in evidence of crimes other than just this burglary of a motor vehicle being located.

Identification and location of the suspect will be withheld, due to the suspect being a juvenile.
HCSO reminds residents to remember to remove valuables from your vehicle and lock the doors. The vast majority of Burglary of Motor Vehicle cases involve unlocked doors.