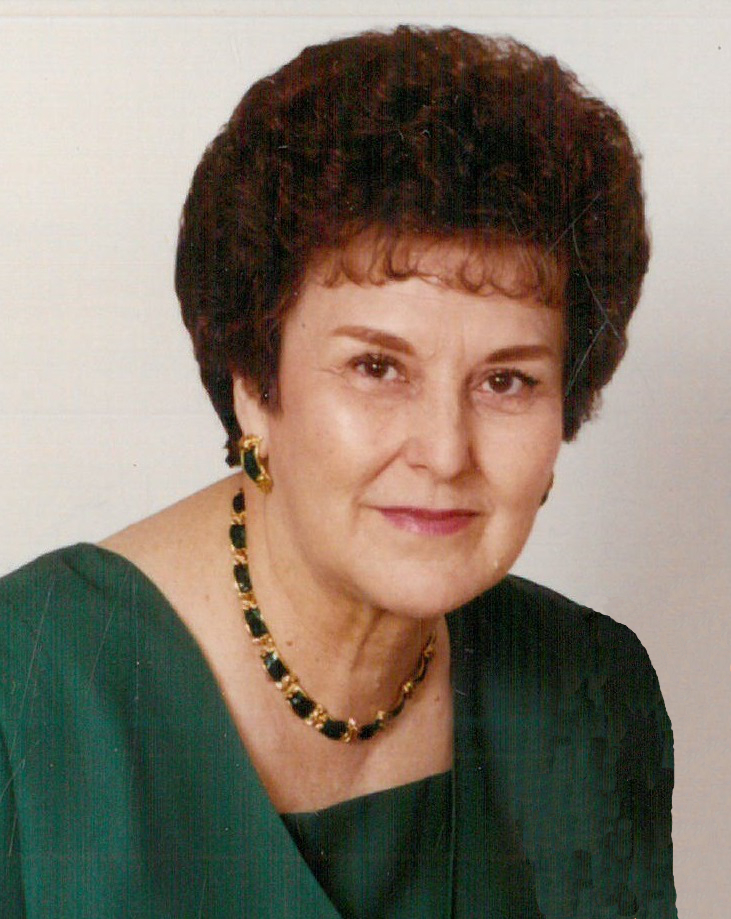 Holly Tilley was a beloved wife, mother, grandmother and skilled nurse who left behind a legacy of strong Christian faith.  She was born to Virgil and Ona Ford on July 23 in Hollis, Oklahoma but Ona passed away when Holly was five years old.  Raised by various aunts and uncles, she became independent at an early age.  Holly married Claud Tilley on December 18, 1959 in Wichita Falls, Texas.

She completed her education with a Bachelor’s of Science degree in nursing from West Texas A and M University and enjoyed a nursing career which spanned more than 50 years.  In her later years, from 1990 to 2015, she worked in various departments at Baylor Scott and White, Dallas.  Holly will be fondly remembered by former patients as a compassionate nurse who was both knowledgeable and proficient.  She received many awards and recognition for her professional accomplishments including Nurse of the Year at Baylor.

Holly was a member of First United Methodist Church and she encouraged in her children a strong foundation of faith in God.  Through the years her family was involved in a wide variety of church activities, and she was most recently active in Community Bible Study. Holly lived a full life of serving others as the hands and feet of Christ, something she modeled to all who knew her.  She was a driving force for all her children to pursue higher education and she instilled in them the value of a strong work ethic.

Her grandchildren loved her enthusiasm.  She delighted in showering them with Christmas gifts and ensuring there were plenty of giggles during the Christmas season.  Her love of entertaining the grandchildren had no limits and the children especially looked forward to slumber parties with their Meme.

Holly amused others with the extreme measures she took to hide her age and birth year even to her children throughout their lives.  The last years of her life she proudly claimed it.  She lived a long and productive life of 86 years (NO SECRET NOW!)

Holly was greeted in Heaven by her husband, parents, and one great-grandson, Kaden Blount on Thursday, January 21, 2021 surrounded by her children.

Memorials may be made to First United Methodist Church, Sulphur Springs, or to Communitybiblestudy.org.