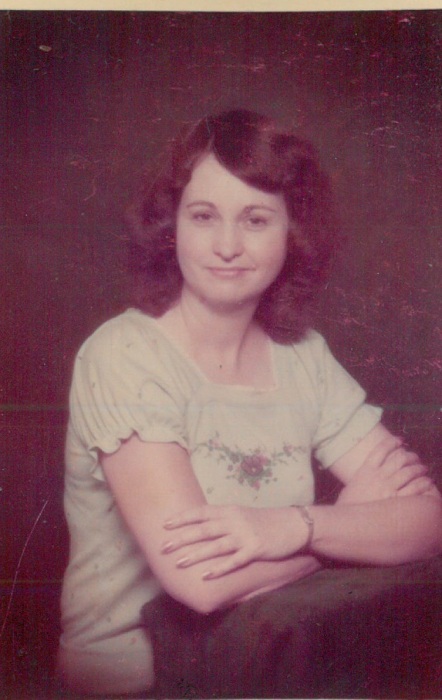 Sylvia Thomas, age 80, of Sulphur Springs, passed away Wednesday, January 20, 2021 at Christus Mother Frances Hospital in Tyler.  She was born the daughter of Billy Hall and Vertie Lucille Johnson Hall on June 5, 1940 in Lamar County.  She married Samuel Wayne Thomas on December 23, 1959 in Paris, Texas.  He preceded her in death.  She worked at the Hopkins County Memorial Hospital in Sulphur Springs until she retired and was of the Assembly of God faith.