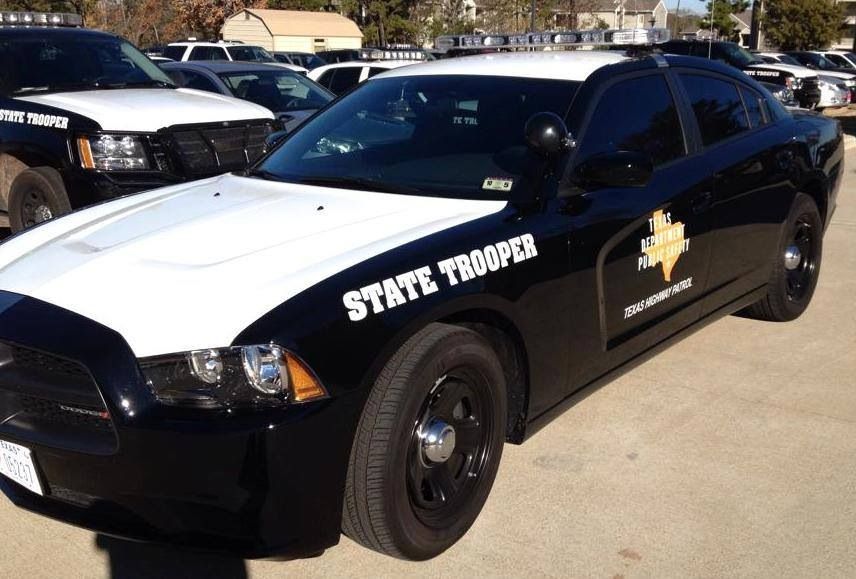 A 24 year old Greenville woman was arrested on Tuesday night by DPS on I-30 after a trooper discovered methamphetamine and ecstasy during a traffic stop.

DPS conducted a traffic stop on a blue 2008 GMC Yukon at 8:21 p.m. for failure to stop at the designated point for a stop sign and following to closely. Upon contact with the vehicle, the trooper observed the front right passenger was not wearing a seatbelt as required by law and also appeared to be under the influence of some substance.

While speaking with the driver, he denied consent to search the vehicle and a K-9 was requested to the scene. The SSPD K-9 was called to the scene and gave a positive alert for the presence of a narcotic odor on the vehicle.

During the subsequent search of the vehicle, the trooper located two plastic bags on the driver seat which contained a total of 6 pills with a weight of over one gram but less than four. The tablets were believed to be ecstasy. Also located where the above subject was seated was a black ladies style zipper bag which contained a small amount of a clear, crystal substance belived to be methamphetamine.

Amberli Nicole King was arrested and, prior to transporting the subject to the jail, she admitted to having more methamphetamine concealed in her shoe. A small clear bag containing over 4 grams of methamphetamine was recovered from the subject’s shoe.

King was transported to the Hopkins County jail without incident. She is charged with two counts of Possession of a Controlled Substance.

The vehicle and driver were released at the scene.