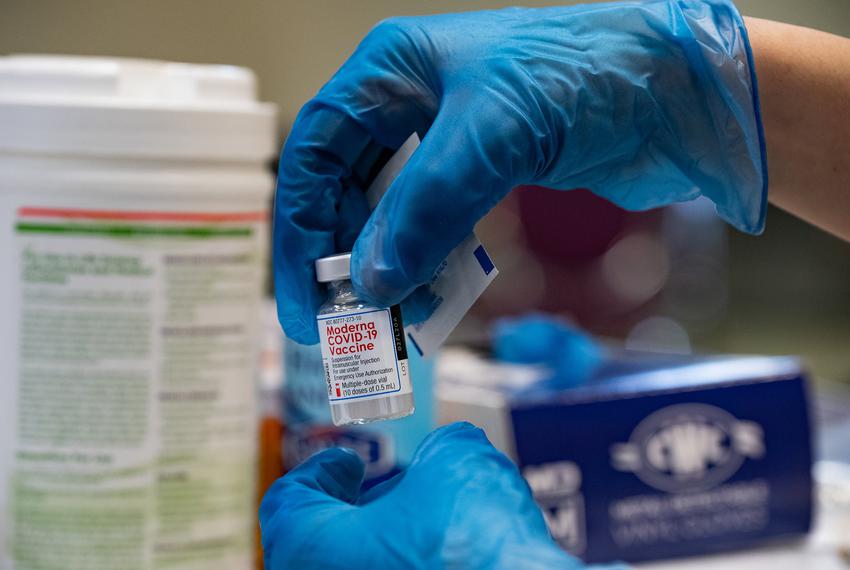 AUSTIN, Texas — Texas has become the first in the nation to distribute more than 1 million doses of the Covid-19 vaccine, Gov. Greg Abbott announced Thursday as the state ramps up mass vaccination efforts while hospitals grapple with record numbers of patients.

More than 3 out of every 100 Texans have been vaccinated so far, according to the U.S. Centers for Disease Control.

The governor called it the “biggest vaccination effort we have ever undertaken,” but refused to order new lockdowns even amid rising numbers of new cases and hospitalizations.

Health leaders also say Texas currently has more than 14,000 Covid-19 patients in hospitals and its death toll has passed 30,000.

By Marissa Martinez, The Texas Tribune

4-H Sewing Fun Day and You Can Do Well, Be Well with Diabetes! by Johanna Hicks, Family & Community Health Agent