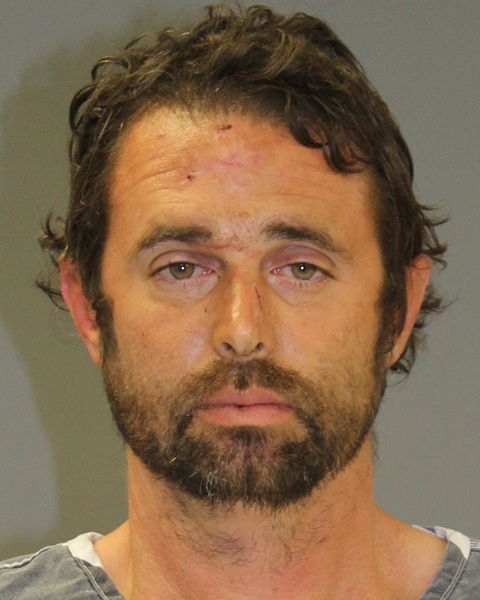 An Omaha man was arrested for Driving While Intoxicated and Possession of a Controlled Substance in Hopkins County on Monday night after he failed to maintain a single lane while driving on I-30.

Tyler Marcus Hightower was stopped by a Hopkins County Sheriffs Office Detective on I-30 for failing to drive in a single lane. Hightower had the odor of alcohol coming from his breath.

SFST’s were performed on Hightower and he was arrested for Driving While Intoxicated. Hightower was read his miranda warning and Hightower agreed to give a voluntary sample of his blood.

Later, 19 Alprazolam pills were found in his shirt pocket with no pill bottle. Hightower also had a warrant from Titus County for Possession of a Controlled Substance.