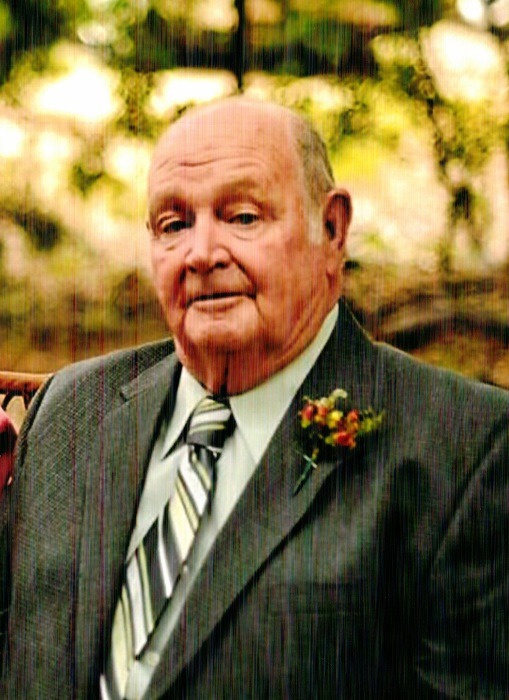 Gaylon Claude Price was born in Dallas, TX on March 26, 1932. He was the son of Gaylon Clyde and Eva Mable (Lusk) Price, both preceded him in death. He also had four sisters who preceded him in death, Val Birdsong, Mary Wegley, Shirley Nichols, and Leila Edwards. He was of the Methodist faith.

Gaylon graduated from Pickton High School in 1950 and attended Texas A&M University in College Station, TX prior to enlisting in the U.S. Navy. After four years in the Navy, he worked for Braniff Airways in Dallas, TX and at the same time went to Aviation School to become a pilot. In 1960, he started flying for Airlift International, Inc. in Miami, FL. During his career, he earned Airline Transport Rating, Multi-Engine Rating, and an Aircraft and Powerplant certificate. He flew Captain on the C-46 and DC-7. He flew the Argosy (a four-engine turboprop), DC-707 and DC-8. He retired from Airlift and went to work for E-Systems in Greenville, TX for three years. He entered private business, owning P&G Flower Nursery for ten years. After leaving the nursery business, he drove 18-wheelers for J.B. Hunt, Challenge Door and Golden Transport. He also drove cars for Gober-Merrell Chevrolet Co. in Sulphur Springs, TX.