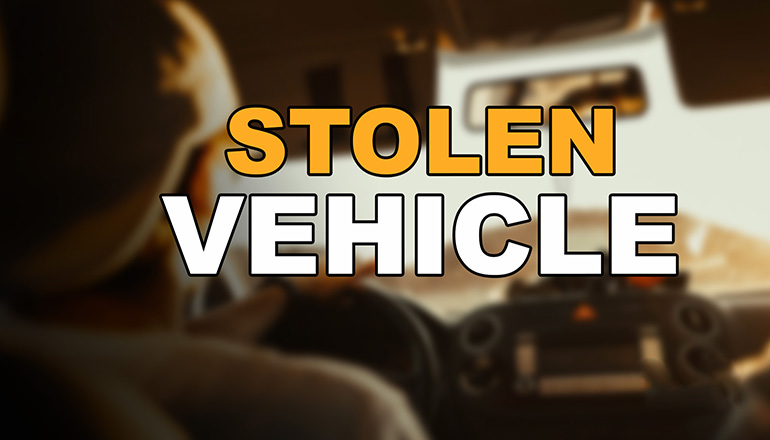 Sulphur Springs Police Department arrested a 41 year old man that was travelling in a car that was stolen out of Austin. A stolen military ID was found in his possession.

SSPD was dispatched to reports of a suspicious vehicle early Monday morning. A records check showed the vehicle was reported stolen out of Austin and the officer initiated a stop of Joseph Todd Billingsley.

During the stop, a clear bag containing methamphetamine was in clear view. Billingsley was taken into custody and a search of his person recovered a Texas drivers license and military ID that did not belong to him.

Billingsley is currently held at Hopkins County Jail on charges of Unauthorized Use of a Motor Vehicle, Possession of a Controlled Substance, and Possession of Identifying Information less than 5 items.