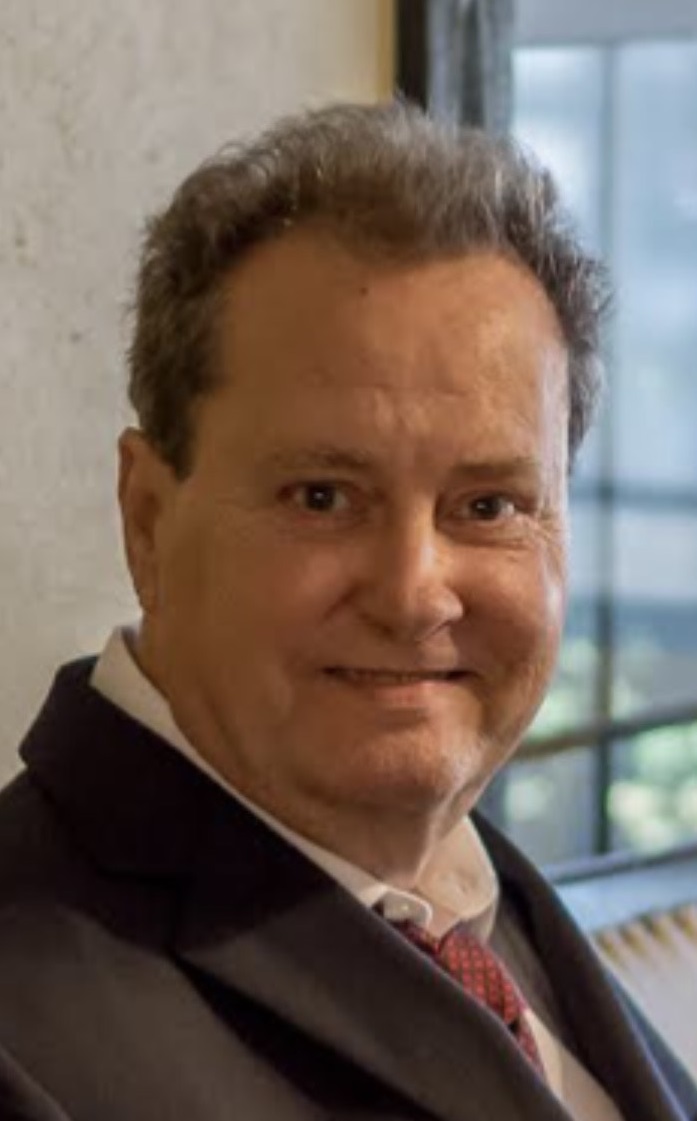 David Lamar Russell, age 69, of Sulphur Springs passed away on Wednesday, December 23, 2020 at his residence.

David was born on November 29, 1951 in Jackson, Mississippi to Lamar and Emogene Hall Russell. After graduating High School in 1970, he served in the U.S. Air Force and later went on to own and operate a heating and air conditioning business.