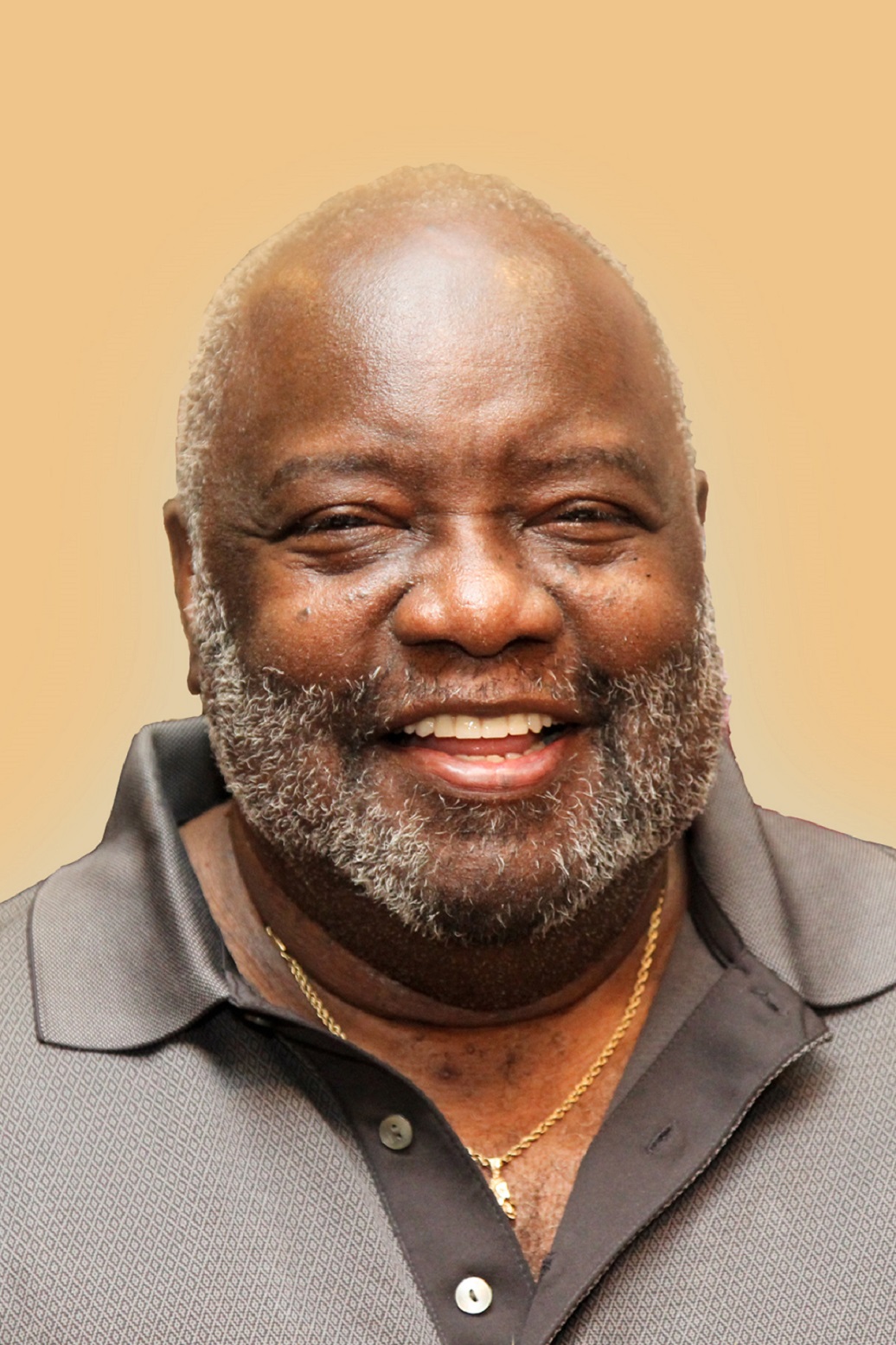 Travis Gene Sanders was born on September 14, 1950 in Hopkins County to Lloyd Grant “L.G.” and Katherine Thompson Sanders.  This bouncing baby boy was the second son and the  last of three children born to this union.

Travis attended Fred Douglas High School and graduated from Sulphur Springs High School, Class of 1969.  He attended collage at East Texas State University (Presently known as Texas A&M University at Commerce) where he received a Bachelor of Science in Industrial Technology in 1973 and a Master of Science in 1977.

After college, Travis worked for three years at Recognition Equipment Inc, in Irving, Texas as an electrical/mechanical designer.  Travis later went to work for Texas Instruments as a manufacturing engineer/health and safety engineer.  He retired after 23 years of service.  He later worked for Dallas County as a safety officer/workers compensation specialist.  Travis retired from this position after 15 years.