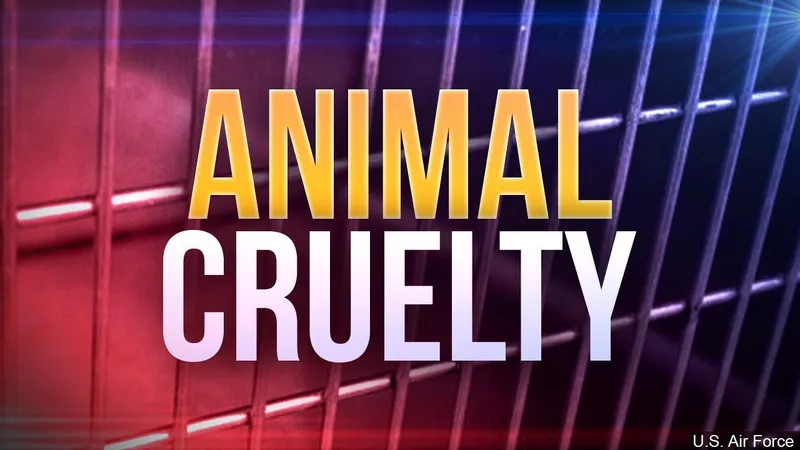 Hopkins County Sheriff’s Office arrested two Como men on Sunday for allegedly shooting a dog on the side of a county road.

HCSO responded to a report of an injured animal on County Road 2333 on Sunday. The responding deputy located a black and white dog laying on the side of the road. The dog appeared to have been shot through the neck.

During the investigation, the deputy observed a video on a surveillance system that showed two subjects with the black and white dog just minutes before the dog was shot. One of the male subjects was holding the dog in his lap.

The deputy made contact with the suspected passenger in the pickup truck from the surveillance video. The passenger was identified as 44 year old David Ryan Hayes. Hayes admitted to taking the black and white dog to CR 2333 to get rid of the dog.