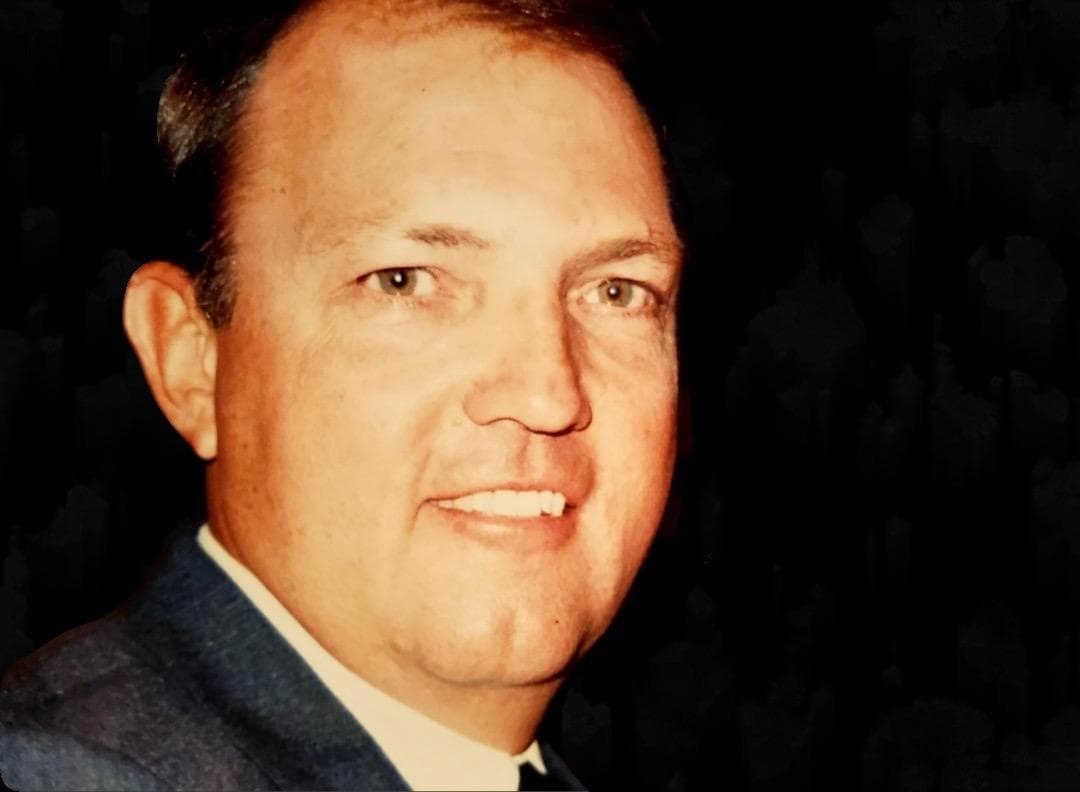 Funeral service for Kelly Dwight McGehee, age 77, of Dallas, will be held at 2:00 p.m. Saturday, December 5, 2020 at Reilly Springs Church with Rowdy France officiating. Interment with Military Honors will follow at Reilly Springs Cemetery. There will be no formal visitation. Mr. McGehee passed away Saturday morning, November 28, 2020 at his residence in Lake Highlands.

Kelly Dwight McGehee was born August 7, 1943 in Amarillo, TX to David Kelly McGehee and Bessie Frances (Peck) McGehee. He was raised in Canyon and growing up worked the family wheat farm in Wayside, Texas. He received his Bachelor’s degree from Texas Tech University and his Law degree from Baylor University. He served as a Captain in the United States Army and was an Attorney.