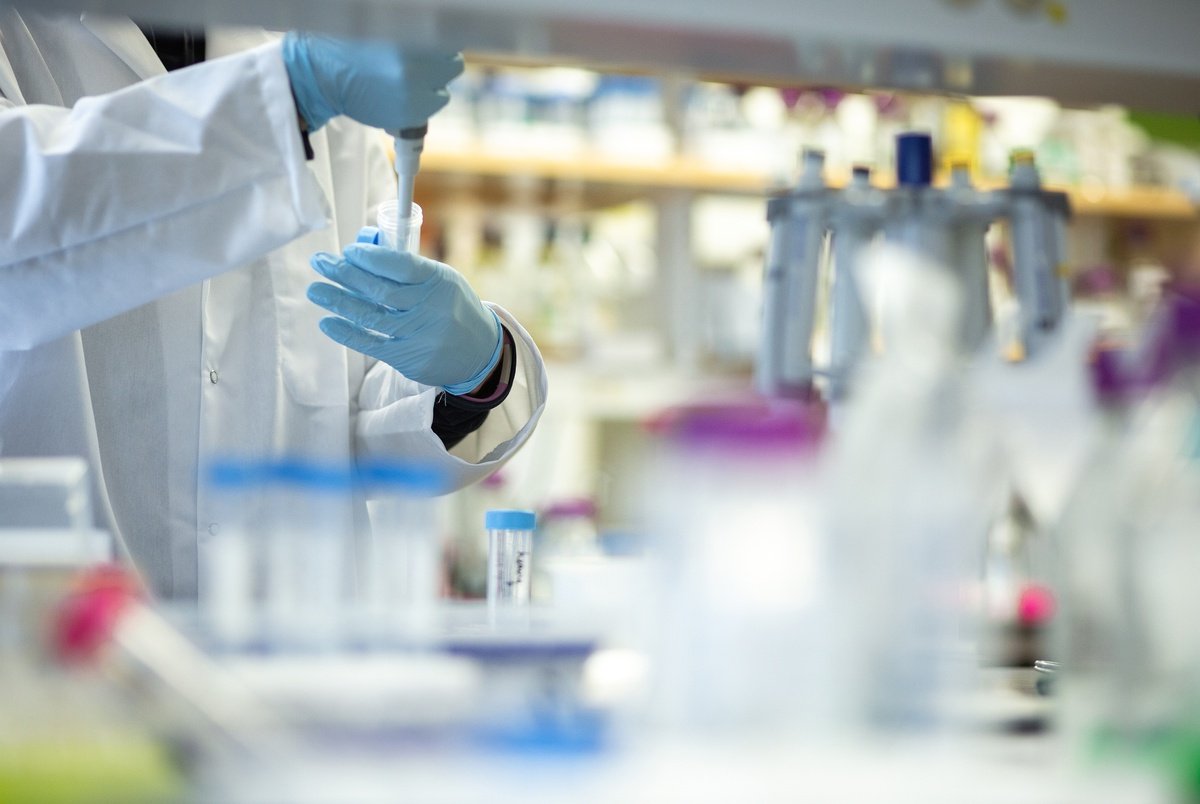 Health care workers will be the first people in Texas to receive a COVID-19 vaccine once one receives emergency approval from the U.S. government, and on Monday a state panel of vaccine experts and politicians revealed which workers in the health field will receive top priority.

The “first tier” recipients, according to the panel’s new guidelines, include:

No COVID-19 vaccine candidate has received an endorsement from the U.S. Food and Drug Administration, though several pharmaceutical companies have said they intend to seek approval for vaccines that showed promising results in widespread clinical trials. State officials anticipate that a vaccine could be approved before year’s end but say that supplies will be severely limited for at least a few months.

In their Monday announcement, state officials described an initial phase of distribution, known as phase 1A, that will focus on the health care workforce.

If there are enough doses to go around, a “second tier” of health care workers will also be eligible to be vaccinated, including:

The state’s adult population also includes more than 9.4 million Texans with underlying medical conditions that could increase their risk for severe illness associated with COVID-19.

“Protecting health care workers is essential to keeping the health care system intact and able to care for COVID-19 and other patients, so phase 1A of vaccine distribution, when the vaccine supply is most limited, will focus on making vaccine available to health care workers,” the expert panel wrote.

Gov. Greg Abbott said in a news release that the state will not mandate that Texans receive a coronavirus vaccine, and that the state’s distribution effort will be data-driven to reflect the state’s geographic diversity.

“This foundation for the allocation process will help us mitigate the spread of COVID-19 in our communities, protect the most vulnerable Texans, and safeguard crucial state resources,” Abbott said.

The governor said the state’s expert panel would later make additional recommendations about how and when to roll out a vaccine to other “critical groups.”

In most other respects, the distribution process is being dictated and paid for by the federal government, which has said the vaccine will be free to vulnerable people who can’t afford it and that providers will be able to bill health insurers for immunizing covered patients. The Trump administration has partnered with pharmacies like CVS and Walgreens to offer the vaccine to nursing home residents and workers and, later, the general public, once supplies become more available.

Pfizer, its German partner BioNTech and Moderna, makers of the two vaccine candidates that are furthest along in development, have predicted that they could be able to produce enough vaccine doses for some 20 to 30 million Americans — a fraction of the U.S. population — before the end of the year.