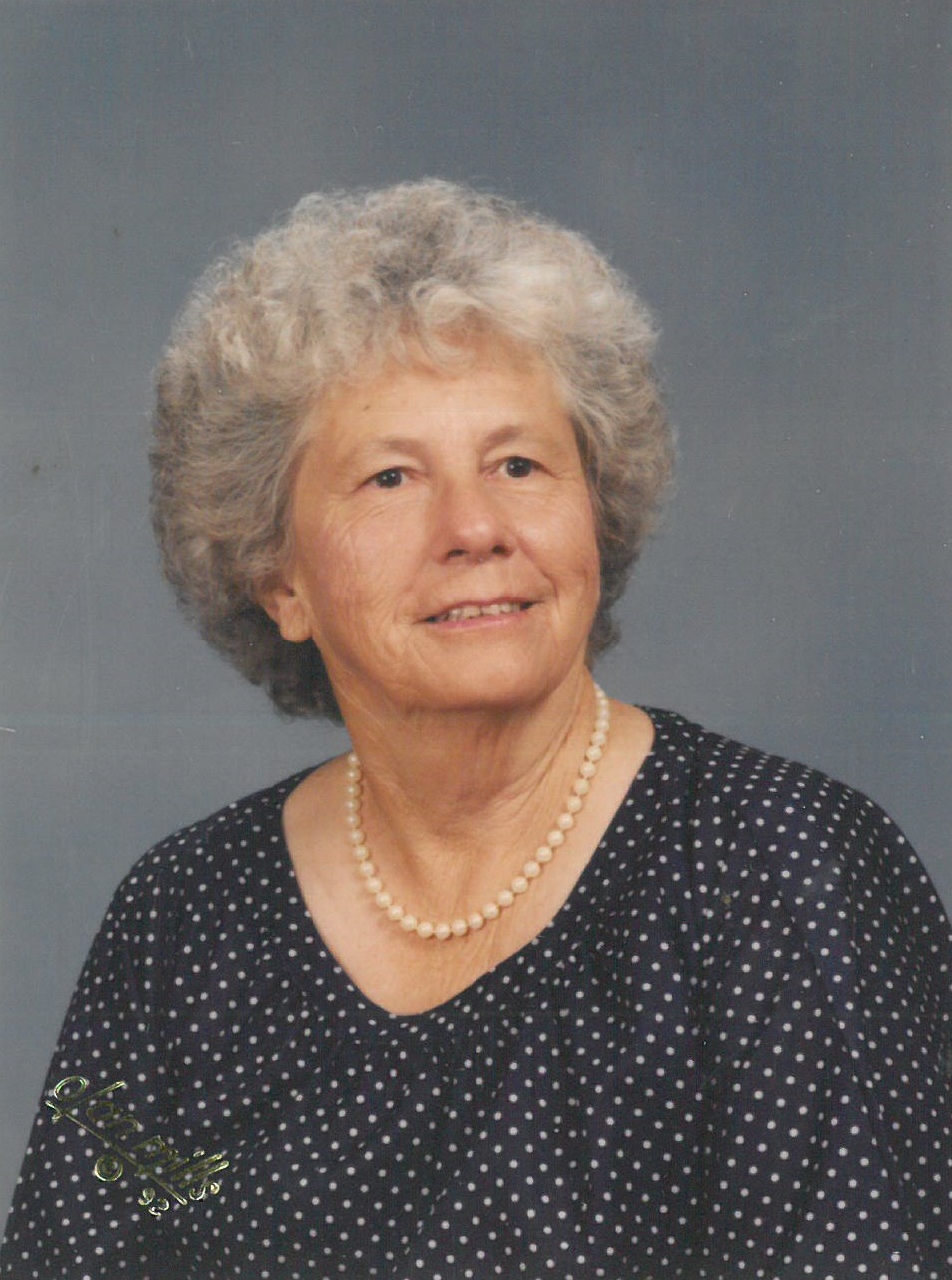 Born September 4, 1926 in Langley, Arkansas, Zenobia often talked of the hills of Arkansas and riding horseback to the one room school she attended.  She loved working with her hands and family members were blessed to receive hand-made quilts and her embroidered needlework as gifts. Her love for her family was obvious to everyone in the photos of her children, grandchildren, great grandchildren, and even great-great grandchildren that covered her walls. In her early years, she was a carhop at Ann’s Drive-In and later operated her own fish restaurant for several years where her hush puppies were a popular favorite. Zenobia loved dogs and enjoyed raising them.   She is remembered for her deep love for her family. Her life was not an easy one, but she rarely complained. Her personality was marked by a mildness and humility. And although she endured much hardship in her life, she was always willing to fulfill her calling to help any member of her family.  She was a member of Shady Grove Baptist Church.

Texas unemployment rate falls to 6.9% in October, a sign of slow and uneven economic recovery