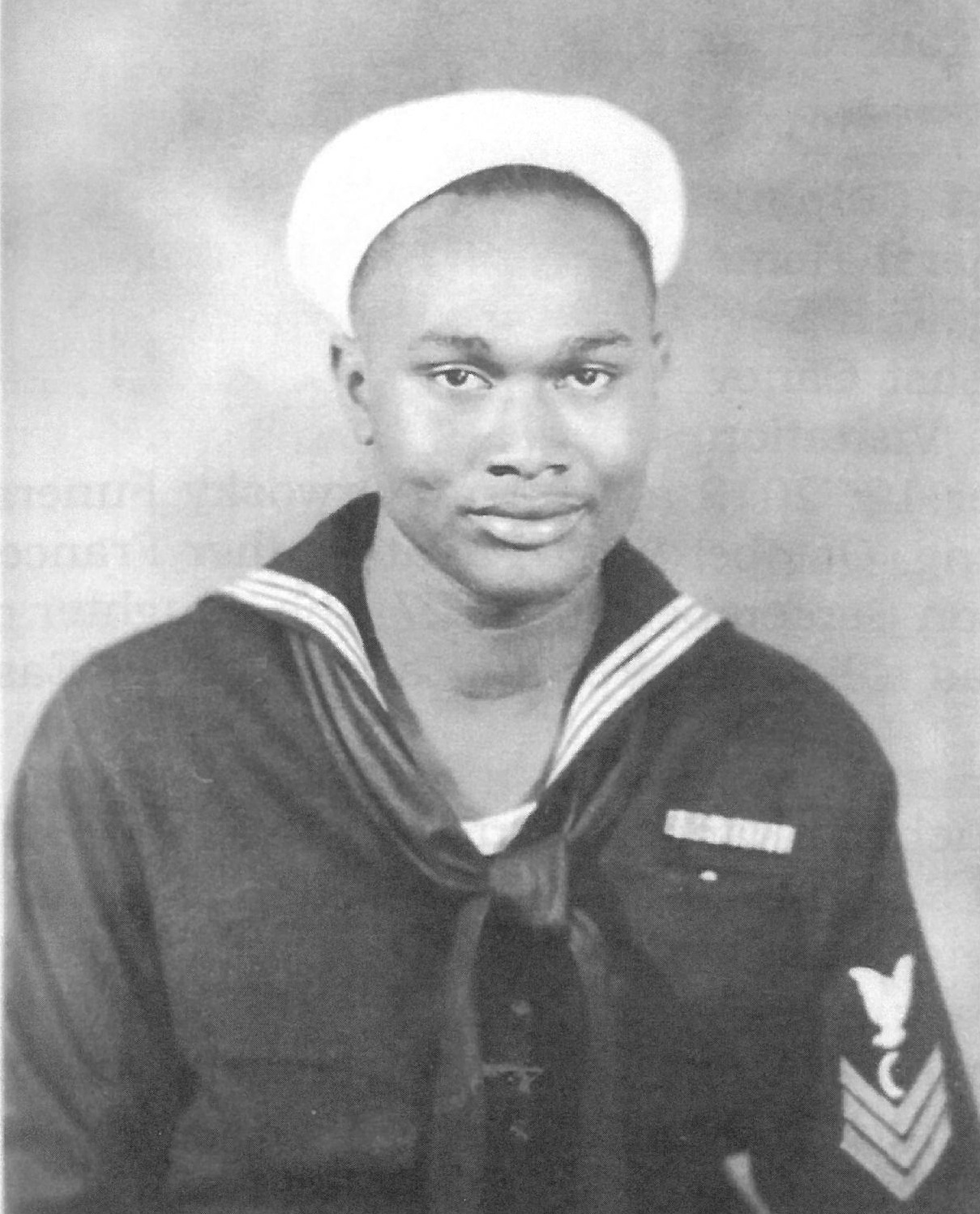 Clifford is the seventh child born to George and Coreen Vaden.  He was born on August 14, 1925.  He was educated in the Sulphur Springs school district.  On October 23, 1943, Clifford enlisted in the United States Navy and served a tour in World War II.  He received numerous honors and a Bronze Star during his tenure.

Shortly after his time in the Navy, Clifford met and married Inez Vaden on June 25, 1949.  They were married for 64 years until her death.  Clifford loved to travel and never met a stranger.  He was considered the favorite uncle to many of his nieces and nephews.

Clifford is proceeded in death by his parents, George and Coreen, all of his siblings, Dester,  Len, Dale, Lee Myrtle, Emma Jewel, Marie, Cleveland, Mozelle and Clarence.

He leaves to cherish his memory, his daughter, Nikki Matherson of Dallas, TX, two granddaughters, Aareon(Aaron) Moore of Lancaster, TX and Niambi King of Dallas, TX.  Five great-grandchildren, Aaron, Jr., Parker, Riley, Ethan and Kymaria and a host of nieces, nephews and cousins.

Clifford will be forever missed.