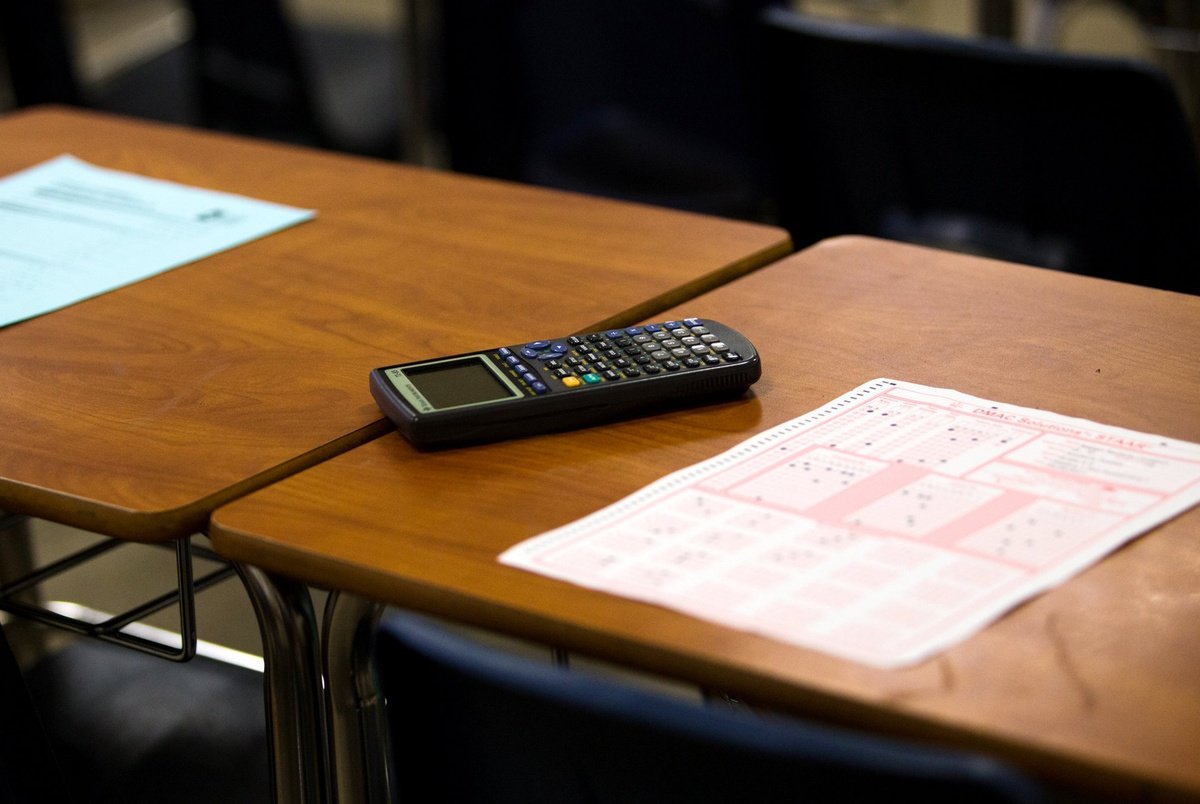 A bipartisan group of 68 Texas House representatives signed a letter calling on the Texas Education Agency to cancel the State of Texas Assessments of Academic Readiness exam or at minimum not use student scores to rate schools or districts this school year.

The letter, penned by Rep. Diego Bernal, D-San Antonio, asks that the state apply for waivers from the U.S. Department of Education to cancel the standardized test, which is administered to students in third through 12th grade.

Should the test still be administered during the coronavirus pandemic, it “should only serve as a diagnostic instrument to see where our students stand academically as opposed to an assessment instrument to determine district and campus sanctions,” the lawmakers wrote in the letter.

The letter is addressed to TEA Commissioner Mike Morath, but it’s “just as much a letter to the governor,” Bernal said in an interview, adding that Gov. Greg Abbott “very easily could call the play to change the landscape right now.”

“If we take our time talking to educators — not administrators — but educators, counselors, parents and students, of course, that the last thing they all need right now is the extra and added stress of STAAR,” Bernal said.

Talking to State Board of Education members Wednesday morning, Morath said much is still up in the air over how the STAAR will be administered and used to rate school districts.

But he seemed to reject the idea of canceling the exams altogether, saying they would be a useful way of determining how much learning students have lost during the pandemic.

Bernal said the commissioner needs to clearly lay out what role STAAR testing will have this year if he intends to require it.

“I don’t know if there’s any comfort in a yet to be revealed approach to accountability right now, all the while teachers, counselors, students and parents are in the pressure cooker of trying to deal with STAAR,” Bernal said.

Last spring, Texas applied for and received a waiver from the federal government allowing it not to administer the STAAR. It is unclear whether President-elect Joe Biden’s administration will offer similar waivers in 2021.

The Texas State Teachers Association, which has been calling for a suspension of STAAR testing since June, quickly came out in support of the legislators’ letter.

“Our students, educators and their families can’t afford the distraction of STAAR as they struggle to stay safe and continue to adjust to new methods of teaching and learning,” Ovidia Molina, president of the association, said in a statement.