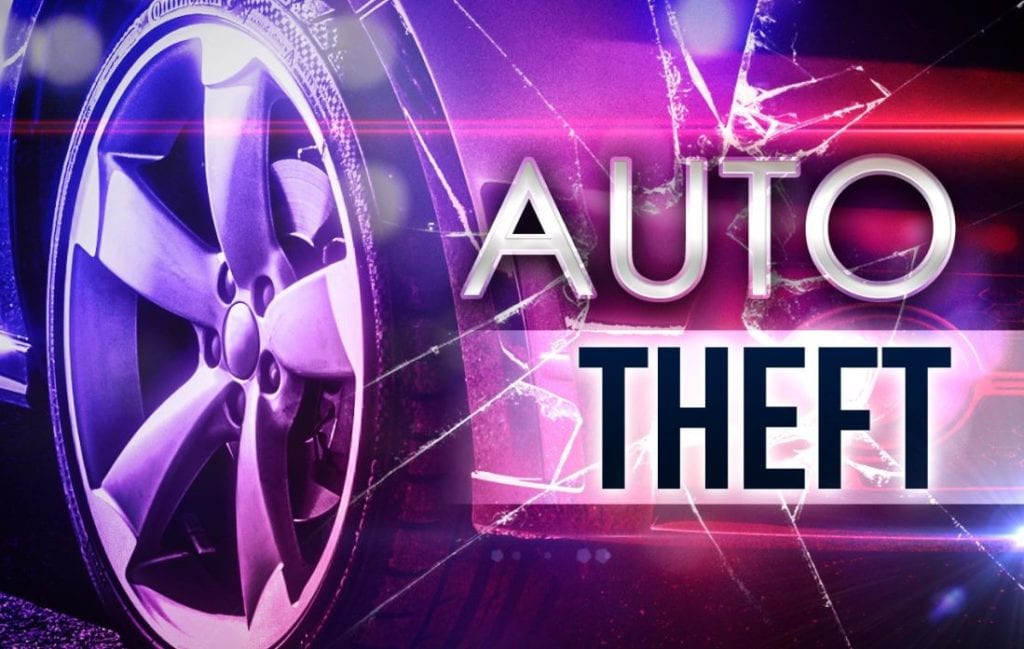 A string of related auto theft overnight in Sulphur Springs resulted in 3 wrecks and one fatality.

SSPD was first alerted to a suspicious vehicle near the Sulphur Springs Public Library around 1 am. An officer located the vehicle and attempted to turn around. The suspect fled at a high rate of speed to evade the officer and crashed into a light pole in the 100 block of Main St. The driver fled before officers were able to arrive at the scene of the accident. The vehicle was reportedly stolen earlier in the night.

Shortly after that incident, SSPD was received information about possible burglaries in the area of N Locust St. An officer located a black Honda Accord driving with its lights off.  That driver also fled from officers at a high rate of speed before crashing at the corner of N Hillcrest and Houston St. The driver, 19 year old Sunny Sweatman, was taken into custody and transported to Hopkins County Jail.

SSPD was later made aware of a vehicle stolen from a home on Lee Street. That vehicle was then located at the scene of an accident on westbound I-30 at the Highway 67 overpass. The suspect reportedly died in the crash which is being investigated by DPS.

SSPD believes that all of the incidents are related.

All three stolen vehicles were reportedly unlocked with the keys inside, according to SSPD. SSPD reminds residents to lock their vehicles and take their keys from their vehicles when they are not in use. Most burglaries and auto thefts in the area are the result of unlocked homes and vehicles.

ERCOT board members who live outside of Texas are resigning in the aftermath of the...