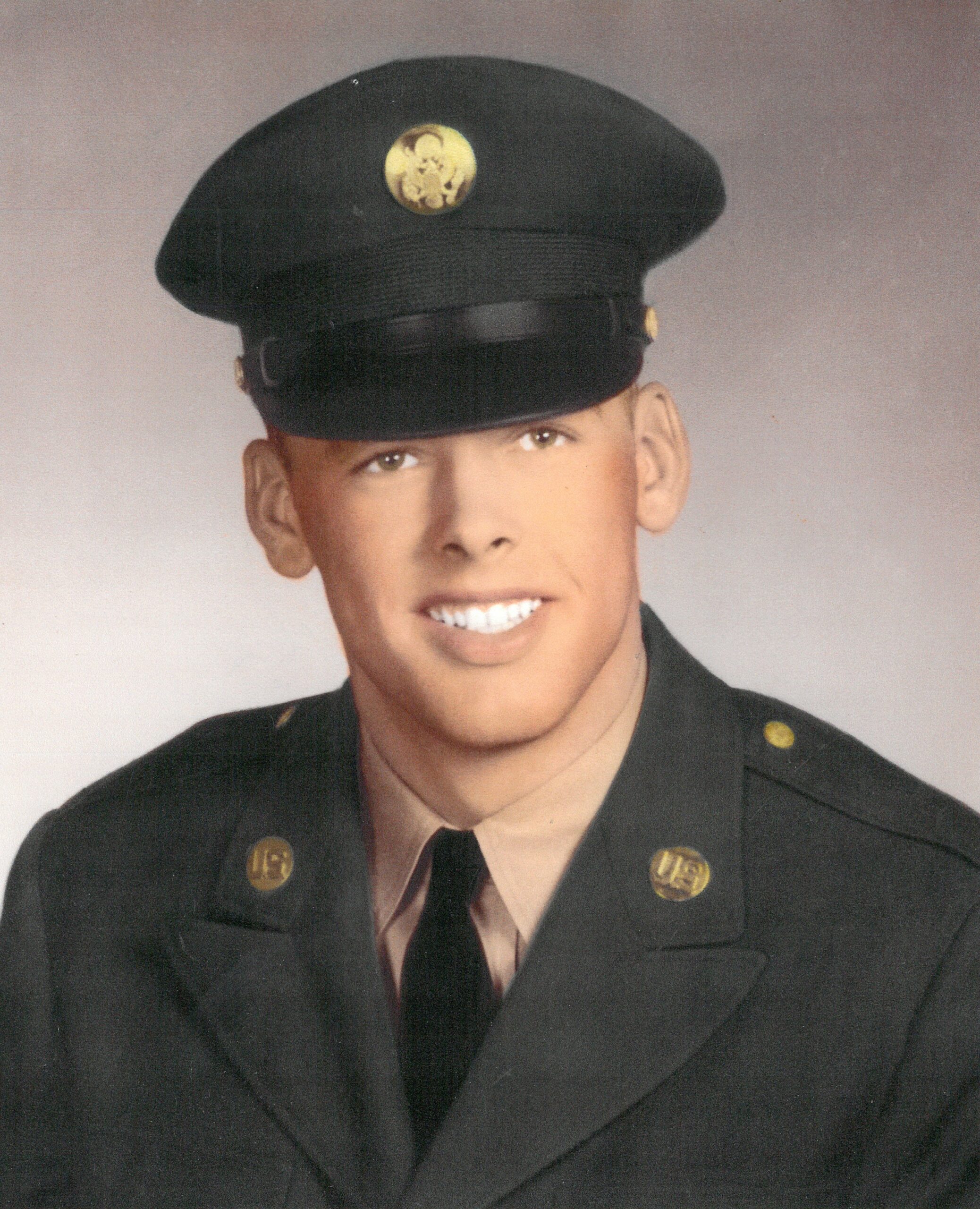 Gary L. Griffin, 79, of Sulphur Springs, TX passed away peacefully at home with his family by his side on Monday, November 2, 2020.

Gary was born in Minot, ND on March 24, 1941.  Following high school in Montana, he moved to Dallas, TX where he met and married his wife of 60 years, Norma Sue (Hooker) Griffin on June 27, 1960.  Soon afterwards, Gary joined the US Army and served from 1960-1968.  Following his discharge from the military he started a career with the FAA as an Air Traffic Controller and was able to retire at the early age of 53, and moved to Sulphur Springs, TX in 2007.

He enjoyed spending his time on several hobbies throughout the years.  Gary was an artist, he enjoyed making jewelry, he was a woodworker and an accomplished wood carver.  He greatly enjoyed the outdoors; camping and traveling, wildlife photography, hunting and shooting.

He was preceded in death by his parents Mabel and Frank Eller, his brothers, Jim and Glen Griffin, his 3 step-sisters and his only son Danny Joe Griffin.

A private family service will be held at a later date.