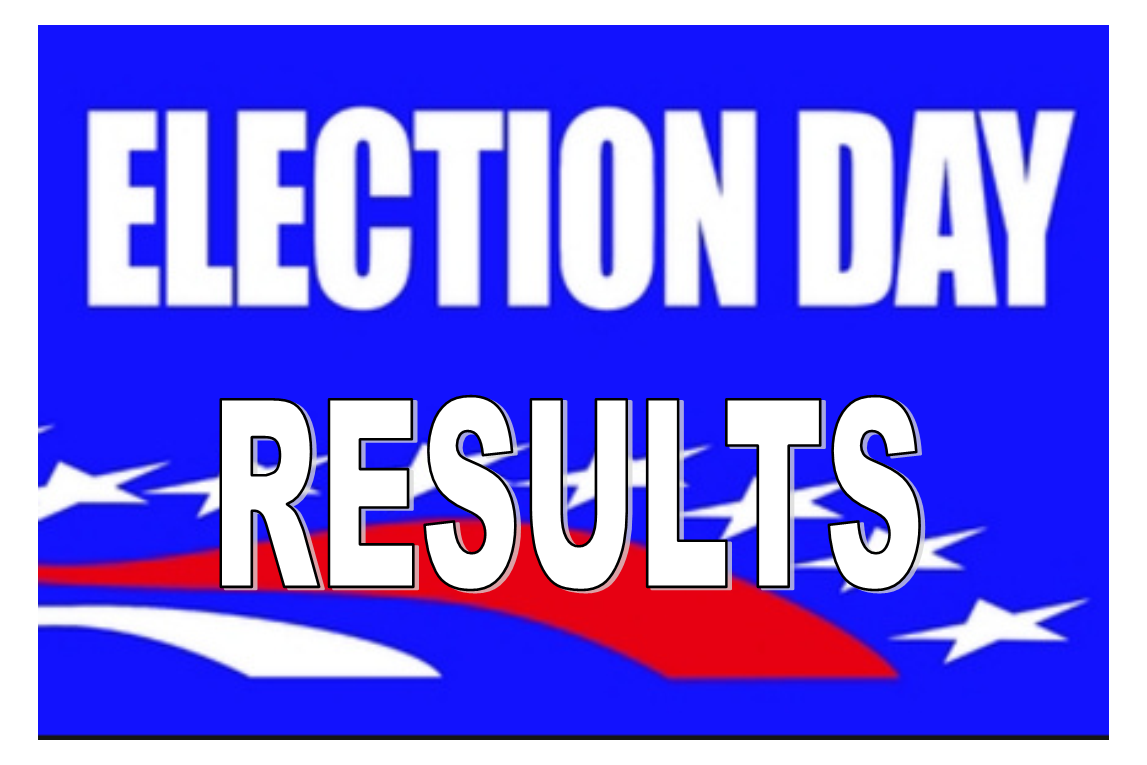 Jackie F. Boles Jr. gained the most votes for a seat on the North Hopkins ISD Board of Trustees with 457 votes. Two seats were open in the election and Brian Lewis finished second with 395 votes. David P. James received 361 votes.

Four seats were available on the Miller Grove ISD Board of Trustees. Clark L. May, Lee Roy Stracener, Mike Hasten, and Cole W. Middleton were elected to fill those seats.

Jennifer McKeever was reelected to the Yantis ISD Board of Trustees and newcomer Jennifer Larkin finished second to fill the other seat available.