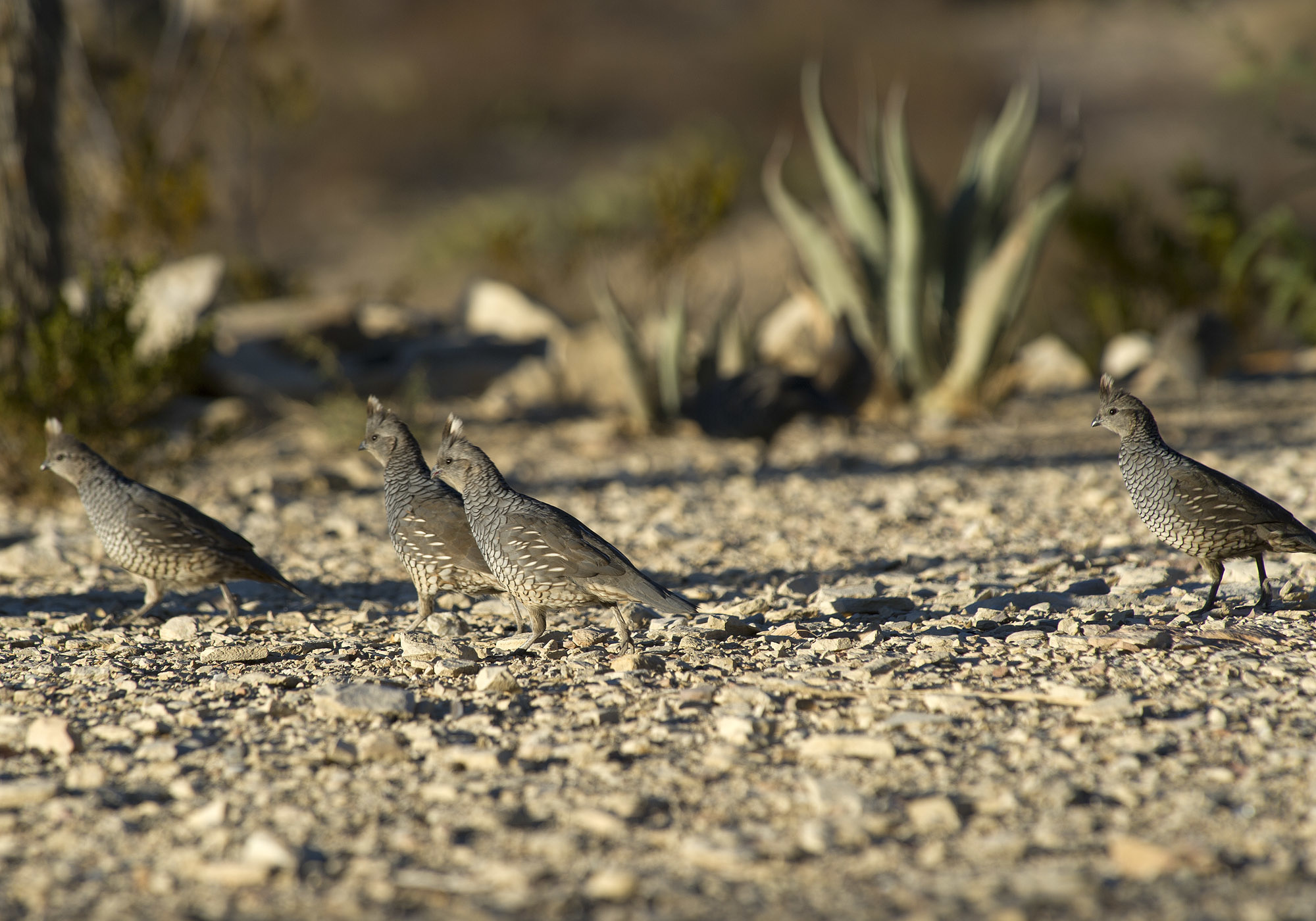 Quail season opened in Texas on Saturday and while the Texas Parks and Wildlife Department’s (TPWD) surveys have returned relatively low quail numbers in comparison to previous years, hunters hitting the field this season will see more favorable conditions in certain portions of the state.

“Texas quail live on the edge of feast or famine,” said Robert Perez, the Upland Game Bird Program Leader for TPWD. “Because Texas is such a large state, quail in one area of the state can be plentiful while quail in an area nearby may be difficult to locate. The population density of quail in February, along with the amount and timing of rainfall received throughout the year, and the amount of suitable habitat for the birds through time and space are the three key factors driving quail populations.”

Despite below average roadside count numbers, South Texas is showing the most promise to buck statewide predictions. Reports from the Coastal Sand Plain, including Kleberg, Kennedy and Brooks Counties, are encouraging in terms of range conditions, bobwhite activity and reportedly had good chick production. Additionally, reports from Hebbronville and Brooks counties suggest summer and hurricane rainfall buoyed quail populations.

The Rolling Plains ecoregion experienced favorable weather conditions from late winter through early spring. Area TPWD staff reported frequent bobwhite calling activity early in the year but observed relatively few broods. By mid-summer, temperatures were consistently over 100 degrees, drought like conditions had settled in and most nesting activity was curtailed.

The average number of bobwhites seen per survey route was 3.25 compared to 5.3 last year. Public hunting opportunities can be found at the Gene Howe and the Matador WMAs where staff are reporting some late season breeding resulting from timely rainfall.

More information about bobwhite quail populations in Texas can be found on the TPWD website.

In West Texas, scaled (blue) quail numbers fell from last year. The average number of scaled quail seen per survey route in the Trans-Pecos ecoregion of Texas was 14.1 compared to 25.5 in 2019. While scaled quail abundance is down, TPWD biologists suggest there was enough breeding stock and early nesting to provide optimism for an average season.

Hunters hoping to hit the field in the Trans-Pecos can find public hunting lands at Elephant Mountain and Black Gap WMAs. TPWD biologists suggest that opportunities will be more plentiful at Black Gap WMA due to more summer rainfall which has resulted in more scaled quail broods.

More information about scaled quail populations in Texas can be found on the TPWD website. For county specific outlooks, contact your local TPWD wildlife biologist.

For county specific regulations regarding upland game birds, along with information on means and methods, license requirements and more, consult the 2020-21 all-digital Outdoor Annual. Hunters can download the free Outdoor Annual mobile app for iOS and Android.

Hunters taking advantage of Texas Public Hunting Lands must also have the Annual Public Hunting Permit. It’s also important for public land hunters to consult the Public Hunting Lands Map Booklet to review regulations that may apply to specific areas. The My Texas Hunt Harvest app can be used to complete on-site registration electronically at a public hunting area.