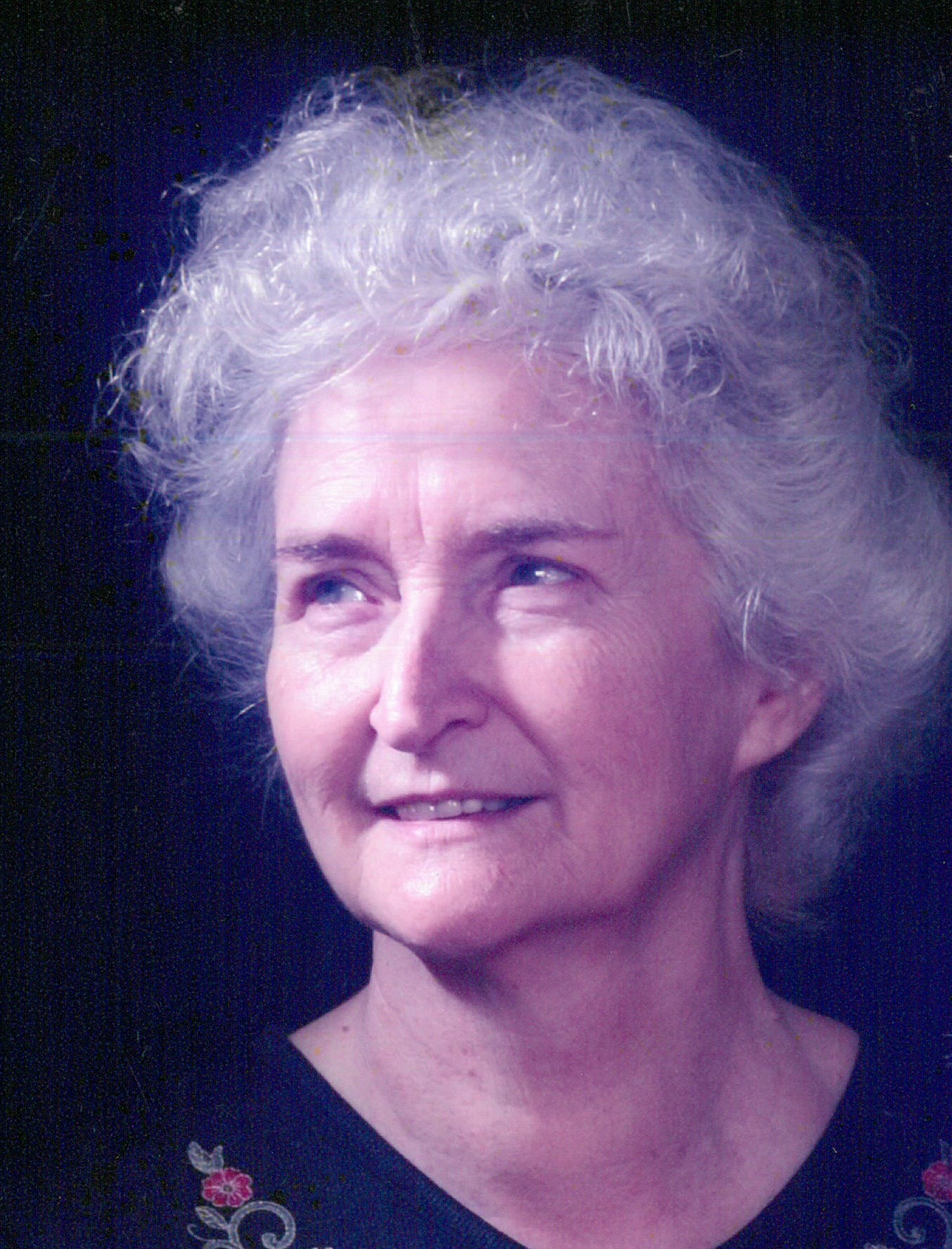 Brenda Dodd was born on August 16, 1945 in Hopkins County to Thomas Leonard Petty and Lillian (Harrison) Petty.  She married Jerry Dodd in Brashear on October 23, 1961. Brenda was a loving mother, wife and grandmother to her children, husband, grandchildren and great-grandchildren. She was a member of the Restoration Church.

Brenda was preceded in death by her parents; one sister; and seven brothers.