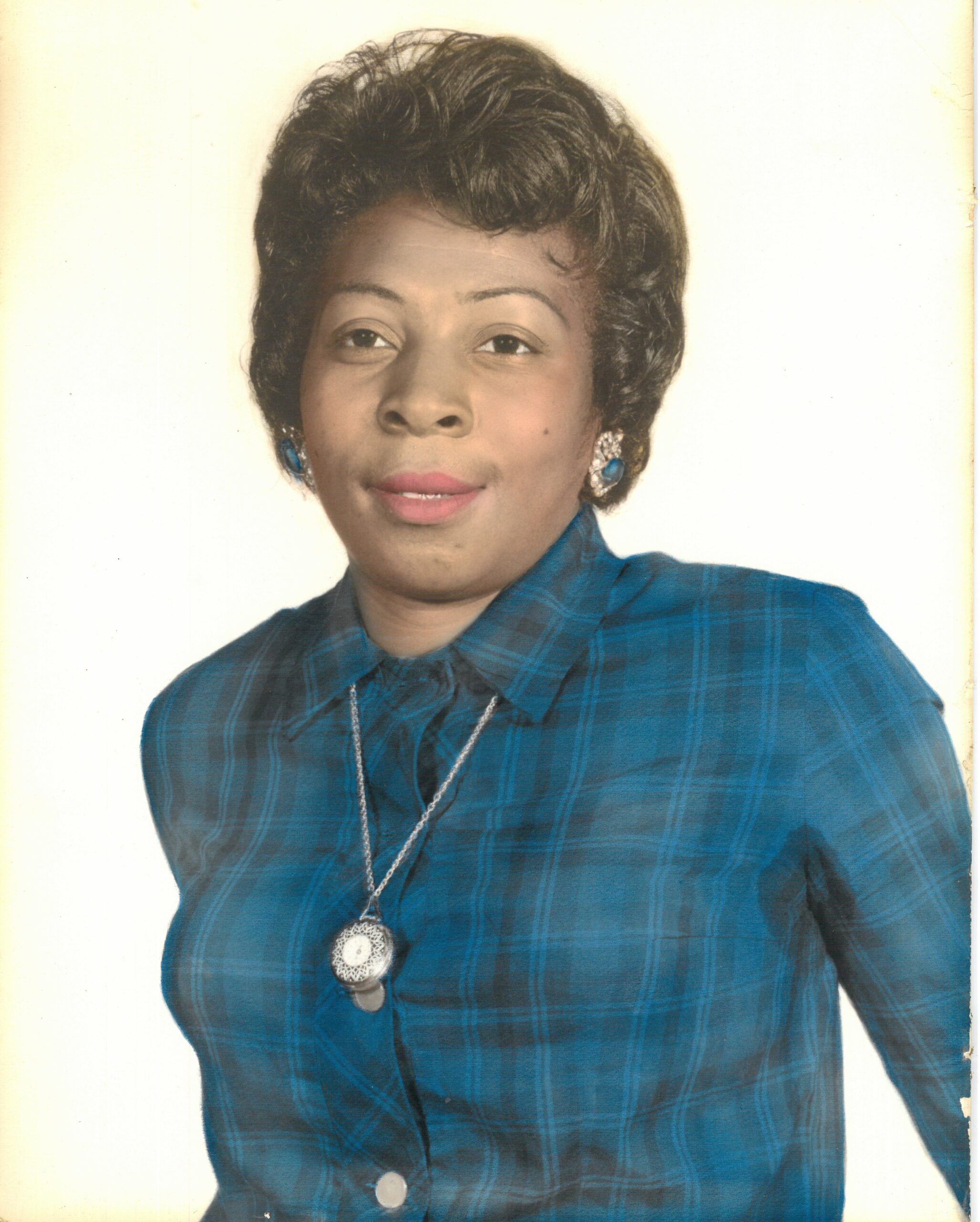 Geneva Smith was born on August 27, 1933 in the Roxton, TX to Earl and Gladys Ausbie.  She married Carl Smith on April 7, 1967 in Paris, TX. Geneva worked as a home healthcare and was a member of Greater Emanuel Baptist Church.

She is survived by her sisters, Tishie Mae Davis (Lenell) and Mattie Holland (Rob); niece, Natalie Ausbie; Valerie Brooks (Anthony), Shannon Ausbie; and a host of nieces and nephews.