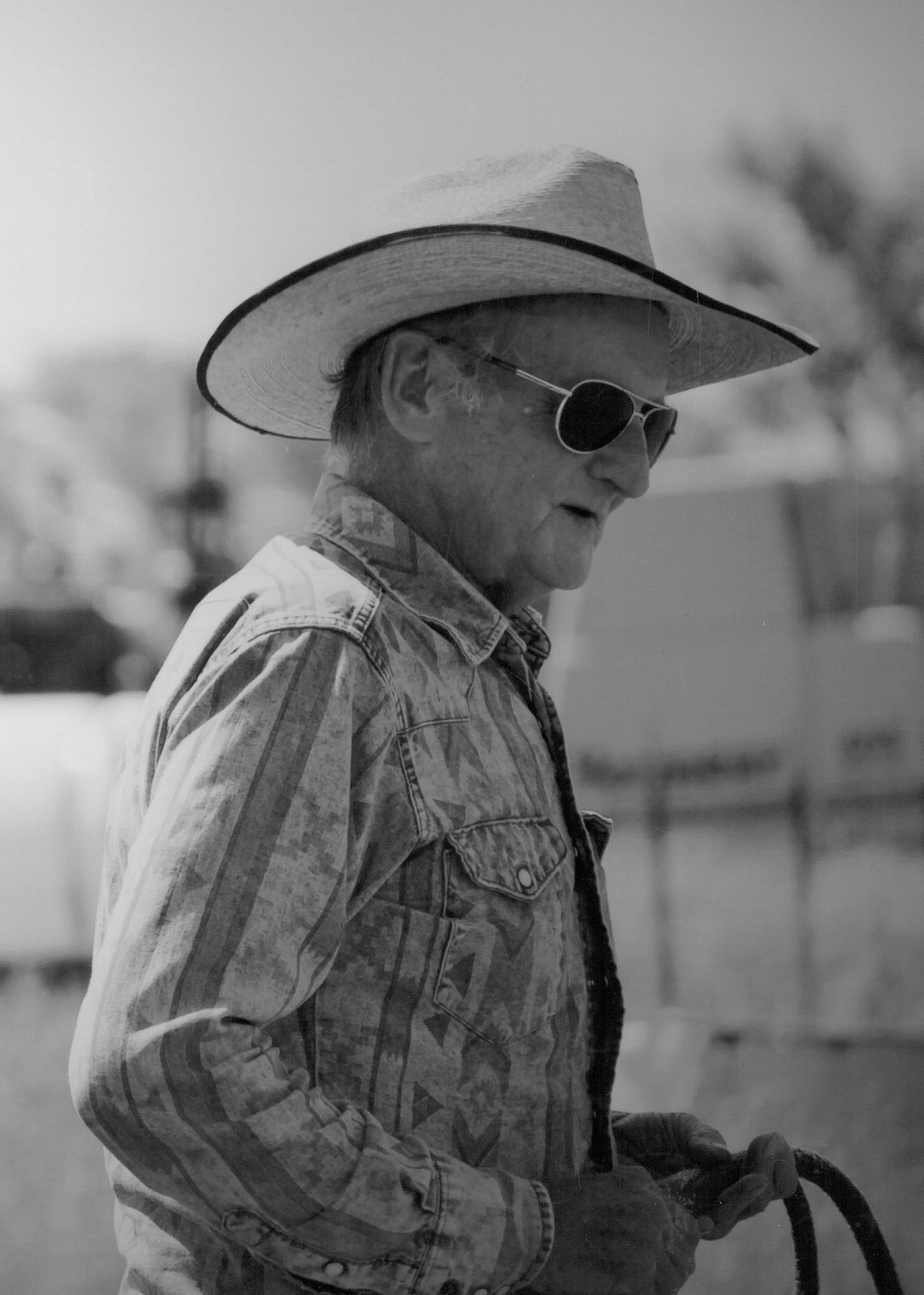 Funeral service for Larry Mabe, age 75, of Greenview, will be held at 2:00 p.m. Monday, September 21, 2020 at Murray-Orwosky Funeral Chapel with Mark Garrett officiating. Interment will follow at Greenview Cemetery with Clint Glasner, Joey Hegseth, Milton Ragan, Corey Voorheese, Jeff Seiber, and Blake Dicken serving as pallbearers. Honorary pallbearers will be Don Petty, James Watts, J.W. Ragan, Ernie Weaver, and grandsons. Visitation will be held one hour prior to the service. Mr. Mabe passed away Friday, September 18, 2020 at his residence.

Larry Mabe was born September 20, 1944 in Commerce, TX to O.E. Mabe and Vivian (Watson) Mabe. He married Lana Weaver at County Line on August 24, 1962. She preceded him in death in 2019. Mr. Mabe was a cattleman and dairyman and he loved his horses. He was of the Baptist faith.

Mr. Mabe was preceded in death by his parents, wife, and sister, Sylvia Millsap.