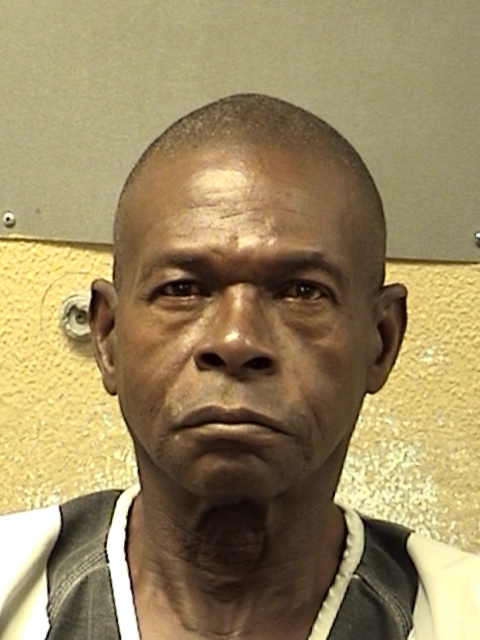 A 74 year old Sulphur Springs man was arrested for allegedly stabbing a family member with a pair of scissors on Friday.

Hopkins County Sheriff’s Office responded to a report of a disturbance on County Road 1174. They reportedly saw Lester Carl Thomas throw a pair of scissors on the ground when they arrived on scene.

Witnesses stated that Thomas intentionally stabbed the victim. The victim had attempted to prevent Thomas from stabbing the intended individual and was stabbed in the left wrist.

Thomas was taken into custody for Aggravated Assault with a Deadly Weapon and transported to Hopkins County Jail.