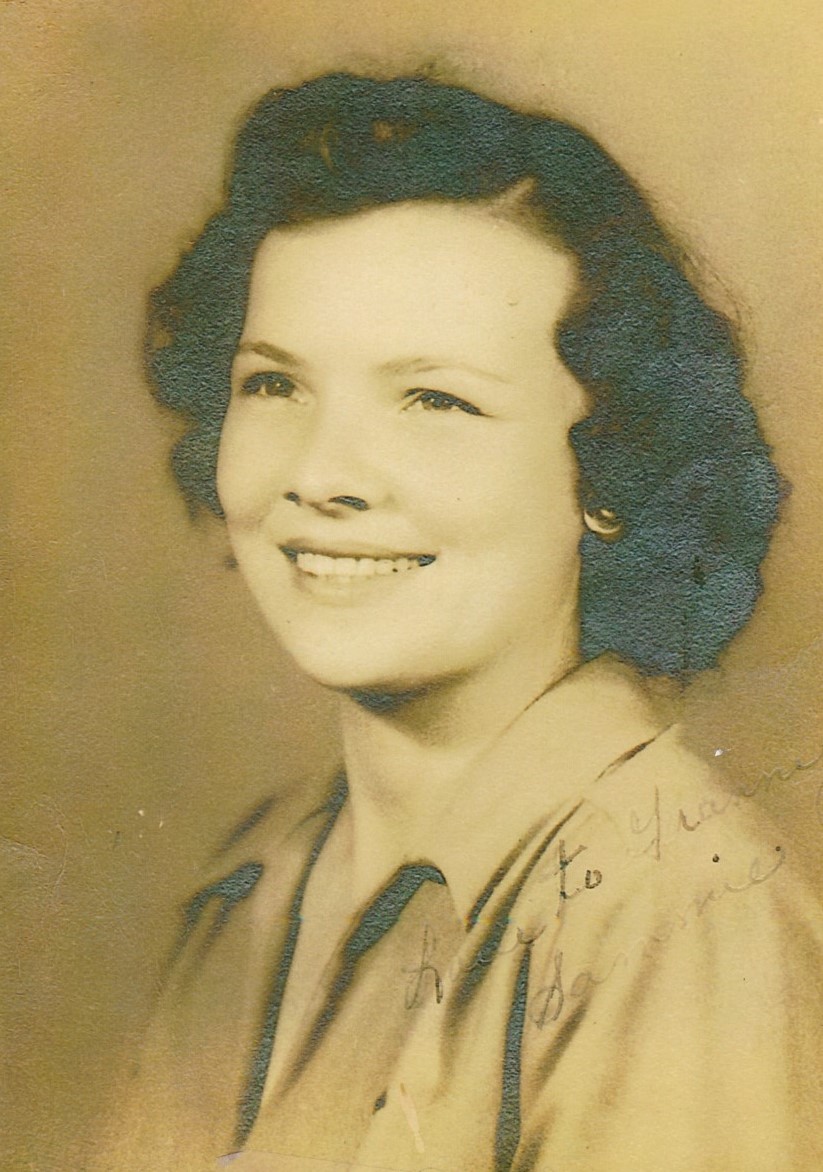 She was born in Grandfield, Oklahoma, on May 5, 1923, and moved with her family to Sulphur Springs at the age of five. She married her high school sweetheart Douglas Carnes in 1939, and they resided in Sulphur Springs until they relocated to Oak Cliff, Dallas in 1954.

She worked for many years as a secretary at the Texas National Guard Armory in Dallas, and in later life enjoyed visiting and painting the landscapes of New Mexico.

A graveside service will be held at Sulphur Springs City Cemetery at 11:00 on Monday, September 14th.