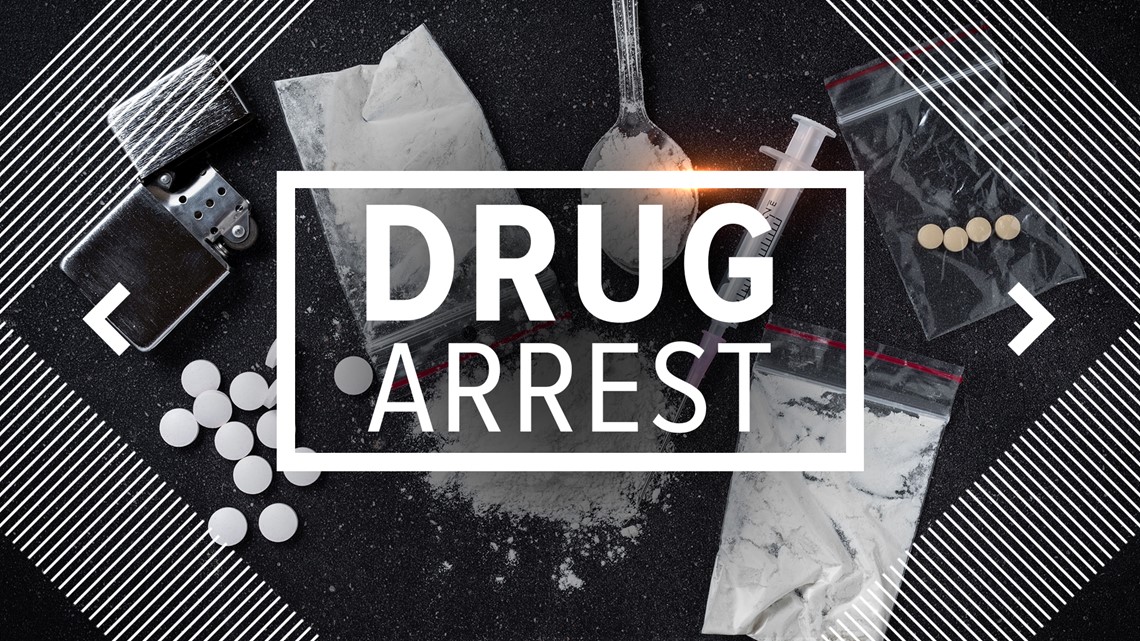 Hopkins County Sheriff’s Office arrested a pair of Commerce men on Sunday night after they unknowingly contacted Sheriff Tatum and attempted to sell him hydrocodone pills that were actually ibuprofen.

Evan Chapin, 29, and Stephen Braumuller, 42, contacted Tatum and offered to sell him hydrocodone pills. The Sheriff contacted Deputies and the subjects agreed to a deal for $5 per pill. They arranged to meet at Highway 11 W and FM 275.

A felony takedown was executed when Chapin and Braumuller arrived on the scene. A plastic bundle was located with pills inside. The pills turned out to be over-the-counter ibuprofen.

Chapin admitted to officers that he was trying to pass off false narcotics for profit. He claimed that Braumuller gave him a ride for a share of the profits.

Chapin and Braumuller were arrested and charged with Manufacture/Delivery of a Controlled Substance. Braumuller also was wanted on three Dallas County felony warrants.