Daily Devotional from The Way Bible Church for August 24th, 2020 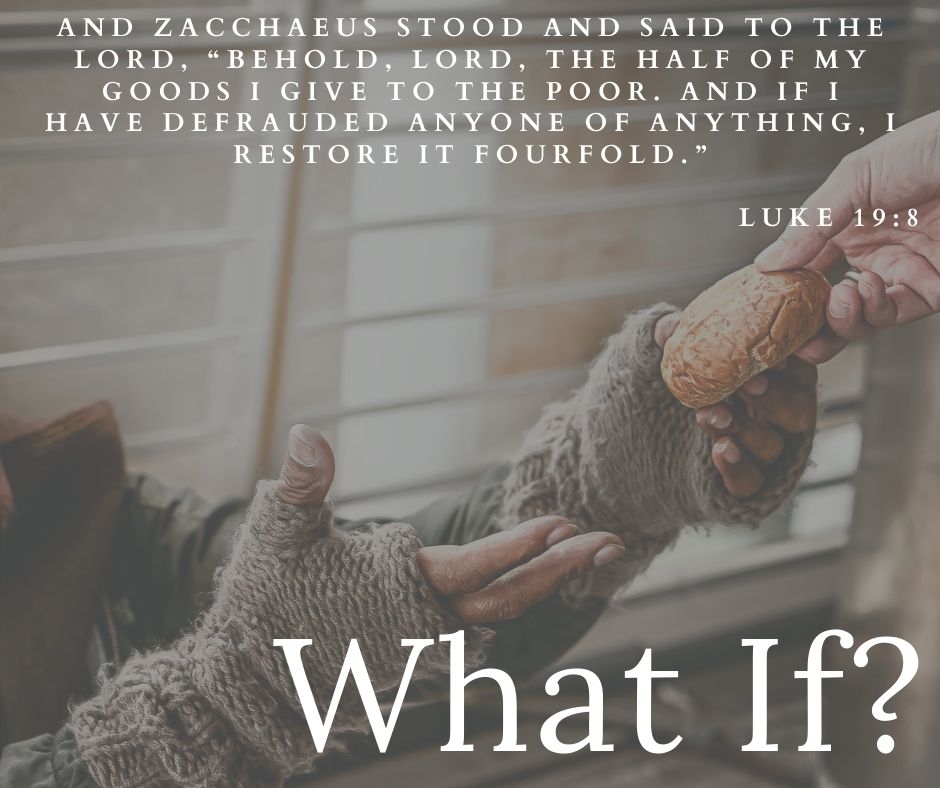 In today’s verse, Zacchaeus, is shown as rejoicing in his new found salvation. He had encountered the empathy and love of Jesus and was eager to let the world see the effect it had on him. Being a tax collector, he had in all likelihood, taken advantage of that position to pad his pockets with some of the money he had forced from others. But what if that wasn’t the case? What if he simply did the job the Roman government had asked of him, and nothing more. Tax collectors in general, had a reputation for being dishonest and demanding more than what they were required to. But was Zacchaeus guilty of that? Notice what he said upon receiving salvation. He said, “And if I have defrauded anyone…” This is not the way that someone who knew they had stolen from someone would have answered. Why say ‘if’ if he knew that he had? 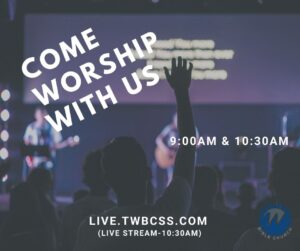 The point is this. Zacchaeus was considered a crook because he was a tax collector. But being a tax collector doesn’t necessarily affirm that. How often do people get profiled and lumped in with others that they may have some commonalties with. People are assumed to have certain mindsets, do certain things, and have certain issues simply because they are of a particular family, race, gender, religion, nationality or political affiliation. Just because Zacchaeus was a tax collector who worked for Rome, doesn’t prove that he intentionally sought to steal from anybody. In fact, if you do the math, after giving half of all he had away, it wouldn’t take much more to leave him completely bankrupt and even in great debt if he had stolen from very many. Offering to return anything he had taken illegally four times over would add up rather quickly.

Jesus perfectly exemplified how to love someone as a unique individual, not as a statistic or profile. When he saw Zacchaeus, Jesus didn’t assume anything. He simply recognized a man in desperate need of hope and mercy. How often do you allow biases and profiles to keep you from reaching out to someone? Do you consider someone who may be of a different social status or race to be too far above or beneath you to be reached for the Kingdom? Jesus never did. He had genuine compassion and concern for all who were lost…including you. – Love and Blessings, Pastor Jeff 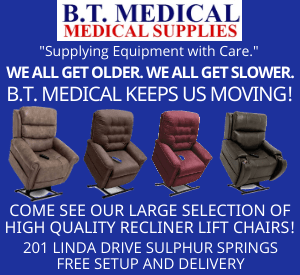 Joe Biden sworn in as the 46th president 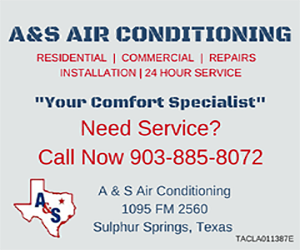