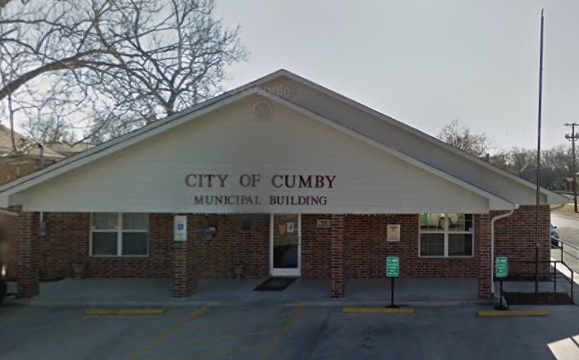 The City of Cumby told the Texas Attorney General’s Office that they expect to bring forward lawsuits as a result of the forensic audit that was recently completed.

On July 29th, FrontPorchNewsTexas.com requested a copy of the forensic audit that CA Forensics, LLC performed for the city.

On Friday, August 7th, Cumby City Attorney E.J. Garrett responded to our request with an appeal to the Attorney General’s office to withhold the information. Garrett wrote in the appeal, “The information in the report is expected to result in bringing lawsuits by the City.”

Garrett also claimed that releasing the documents could interfere with the “detection, investigation, or prosecution of crime.”

The Sulphur Springs News Telegram reported on July 28th that the city planned to turn over the results on the forensic audit to law enforcement.

As of the time of this story, no local law enforcement agencies have confirmed receiving that information from Cumby. However, the Cumby City Council has planned to speak again about turning over the audit to law enforcement in Executive Session at their scheduled council meeting on the 11th.