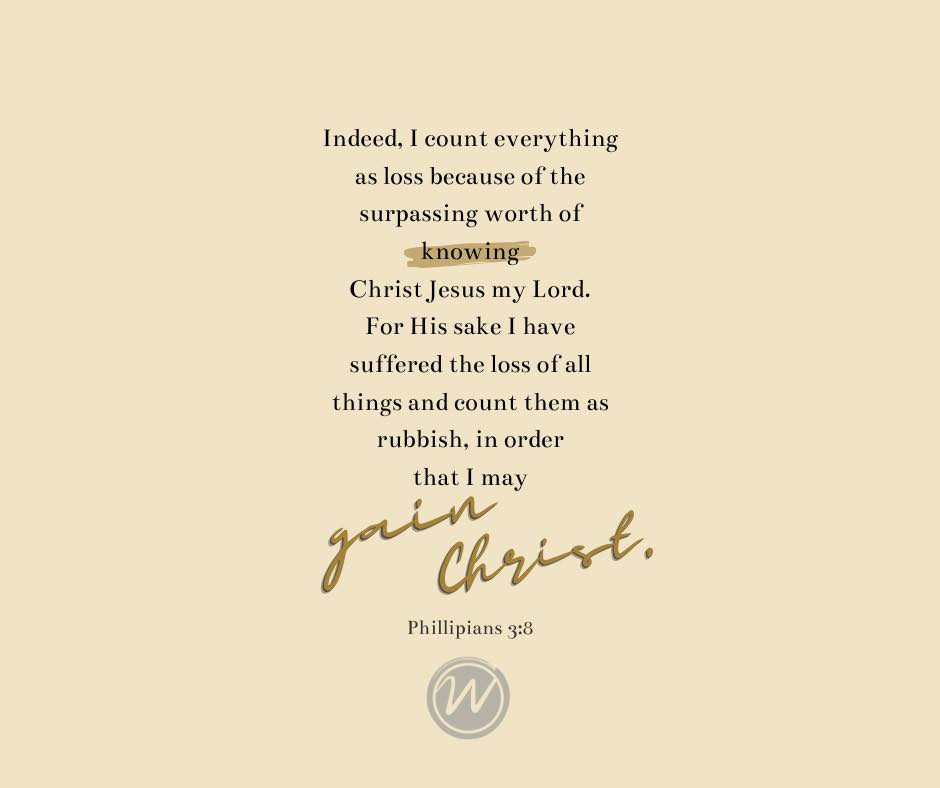 Does God Know You?

In today’s culture that’s inundated by social media and as of late, social distancing, being personal has become more challenging than ever before. Humans, by nature, default to being shallow and impersonal simply because it’s easier and safer than putting forth the time and effort that it takes to be relational. The most unfortunate aspect of being shallow or impersonal is that it also carries over into people’s relationship with God. What you have to realize is that the same internal issues that keep you from being personal with others, will also keep you from being personal with God.

How personal are you with God? Just because He knows every little detail about you doesn’t mean that you’ve let Him get to know you. The Bible says the He knows the number hairs on your head, but have you told what’s bothering you lately? Or have you simply just bottled those feelings up and shut Him out like you might do with a friend or spouse? You cannot allow the fact that He’s omniscient become an excuse for you not to get personal with Him. A relationship is built on trust and communication. The opposite is also true, just because you’ve grown up ‘in church’ and read the Bible cover to cover doesn’t mean you’ve gotten to know Him. He wants to talk to you. He wants to be personal and reveal Himself to you, so much in fact, that He sent His Son to die for your salvation.

When you come to the understanding that the ability to be personal with people starts by becoming personal with Him, you’ll begin to allow Him to move in your life. You see, those issues and insecurities that hinder your ability to move from shallow to personal with those around you will be removed as you seek to be less shallow in your relationship with your Father. As you spend time with Him, ask the Holy Spirit to help you move beyond and overcome anything that may keep from being more personal with Him and ultimately those He puts in your path. – Love and Blessings, Pastor Jeff