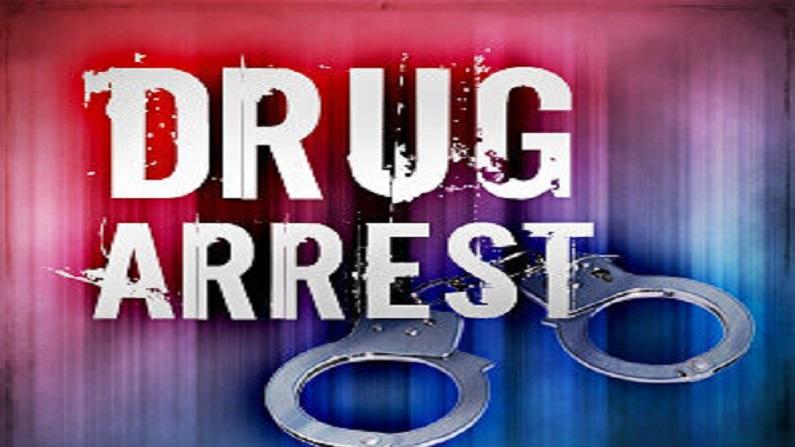 Hopkins County Sheriff’s Office arrested a 58 year old Sulphur Springs woman last night after discovering over 16 grams of methamphetamine and a small amount of heroin in her possession. The male driver of the vehicle was also arrested for parole violation.

HSCO deputy performed a traffic stop at the 118 mile marker of I-30 Eastbound shortly after 10 pm. The driver of the vehicle claimed that the vehicle belonged to the passenger, Deanna Leigh Boyett, and granted consent to search the vehicle.

No contraband was located inside of the vehicle but a small plastic bag fell from Boyett’s person during the search. The bag contained a crystal-like substance, according to arrest reports. Boyett was then placed in custody.

The deputy was informing communications of her arrest when he noticed a pack of Marlboro cigarettes underneath the detained vehicle. The package contained two bags of methamphetamine and another bag containing a small amount of heroin.

The deputy reviewed his patrol unit’s dash cam and observed Boyett making a throwing motion in the direction of where the cigarette package was found.

Boyett is held at Hopkins County Jail and is charged with two counts of Possession of a Controlled Substance along with one count of Tampering with Physical Evidence.

A records check also returned a warrant for the driver, 39 year old William Ray Cadle, for Violation of Parole. Cadle was also taken into custody and transported to Hopkins County Jail.