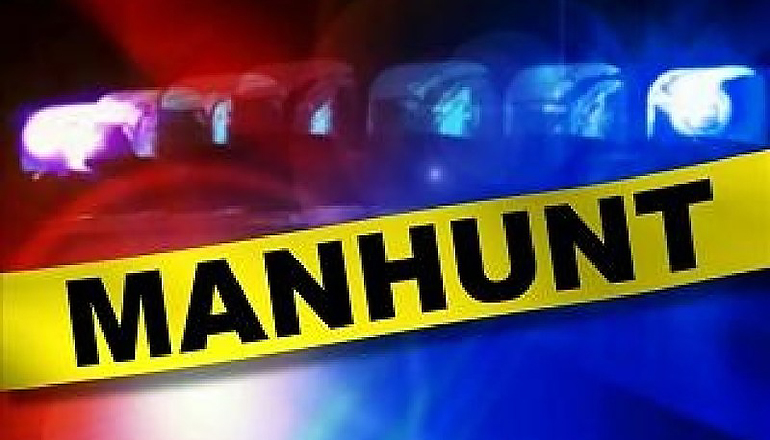 A Winnsboro man that avoided a manhunt by law enforcement on Sunday was later arrested on Titus County warrants.

37 year old Jesse Lynn Wellborn was allegedly involved in an assault on Friday but fled the scene prior to the arrival of Hopkins County Sheriff’s Office deputies. He was found to be wanted on Titus county warrants related to assault.

HSCO attempted to locate Wellborn at a County Road 2403 residence on Sunday morning but he fled on foot. A manhunt involving multiple agencies ensued but was later called off.

HCSO returned to the County Road 2403 residence later in the day and located Wellborn. He was taken into custody then and transported to Hopkins County Jail.