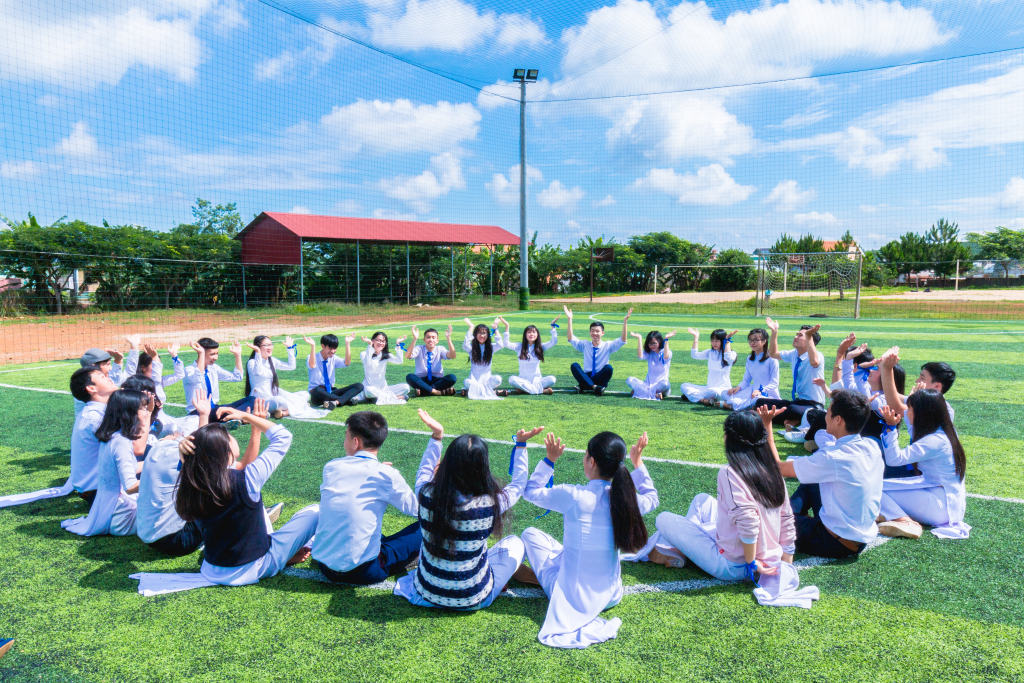 Yesterday, July 8, the Supreme Court decided Our Lady of Guadalupe School v. Morrrissey-Berru in favor of the school 7-2. In the consolidated case, two teachers, Morrissey-Berru and Biel, both sued their respective Catholic schools claiming the schools fired them for reasons that violated federal employment law (Age Discrimination in Employment Act of 1967 and the Americans with Disability Act). The Court ruled those lawsuits are barred because ministers cannot bring lawsuits against churches.

Morrissey-Berru taught at Our Lady of Guadalupe, a Catholic school in California, for many years as a fifth or sixth grade teacher. She taught all subjects, including religion. Morrissey-Berru was taking religious education courses at the school’s request. However, she did not have the qualifications one typically associates with a “minister”. In fact, she was not Catholic. Her duties included attending faculty prayer services teaching the students mass, producing a passion play, and praying with her students every day. She claimed that the school demoted her from full-time employment to part-time employment because of her age in violation of the Age Discrimination in Employment Act of 1967.

Biel taught at St. James School for about a year and a half. While working there, she was a long-term substitute teacher for a first grade class and then a full-time fifth grade teacher. She, like Morrissey-Berru, also taught every subject, including religion. Her religion lessons were required to be for 200 minutes each week. She used a religion textbook selected by the school’s principal. Like Morrissey-Berru, Biel was also not Catholic. Still, Biel also taught her students mass and prayed with her students every day. She was terminated after asking for a leave of absence to receive treatment for breast cancer. She claimed this refusal for a leave of absence violated her rights under the Americans with Disability Act.

The First Amendment’s Establishment Clause protects the right of religious institutions to decide for themselves, free from state interference, matters of church government as well as those of faith and doctrine. This doctrine has been named the “ministerial exception.”

While lower courts have regularly decided cases applying the ministerial exception, the Supreme Court has previously decided only one such case, Hosanna-Tabor Evangelical Lutheran Church and School v. EEOC. In that case, Cheryl Perich, an elementary school teacher was fired when she developed narcolepsy, causing her be unable to return to work for the rest of the school year. When asked to resign, Perich refused and was subsequently fired. Perich was considered a “called” teacher rather than a “lay” teacher signifying her qualifications of teaching religion, tasked with teaching religion classes, leading students in daily prayer and devotional exercises, and taking her students to a weekly school-wide chapel service she led about twice a year. The Court relied on four factors to determine Perich was a minister:

The Court decided all four factors pointing in favor of Morrissey-Berru being a minister. As such, the Court ruled she was a minister. More importantly, the Court determined the ministerial exception was a bar to lawsuits brought by ministers against their religious employers. This means as soon as the Court finds the employee to be a minister, it is a full stop without the opportunity for the Court to decide anything else.

The Court extended the ministerial exception to include this case. The Court concluded that while all four factors should be weighed, “what matters, at bottom, is what an employee does.” Because these teachers educate students on religion and education is vital to religion, these teachers are ministers. Some of the functions that make these ministers the Court specifically mentions are: educating and forming students in the Catholic faith; guiding their students, by word and deed, toward the goal of living their lives in accordance with the faith; praying with the students; attending Mass with their students; and preparing the students for their participation in other religious activities.

So, who is a minister This is the million dollar question to which the Court did not provide an answer. The ministerial exception is fact intensive. This means it is nearly impossible to give a general rule. Yet, I will try my best to give a rule or at least questions church leaders can ask to try to answer the question when making employment decisions.

This doctrine is on a spectrum. On one end of the spectrum is a pastor of a church that makes most, if not all, theology decisions for the church. This person is usually licensed and/or ordained and is clearly a minister. On the other end is a billing agent at a religious hospital who  performs only job duties such as sending bills to the hospital’s patients, but does little, if anything, that is religious. The question remains where is the line?

Based on this case and Hosanna-Tabor­, any teacher who teaches religion is likely a minister. Outside of that and obvious religious teachers (pastors, chaplains, etc.), determining who is a minister becomes more difficult. The Court will weigh the four-factor test. However, if the functions are religious and one other factor is satisfied, the person is likely a minister. An important lesson from  this case is the religious function performed by the employee can be a small part of the overall job. (Biel only taught religion 200 minutes a week.)

When determining if an employee is a minister,  religious employers should consider whether the employee prays with people who visit or call the church/religious organization, if they attend meetings where religion is discussed, if they lead a devotion during those meetings, and if the church/religious organization considers them an important part of accomplishing its mission.

Article by Timothy A. Phillips. Timothy Phillips is a third year law student at Baylor Law School and an intern at Christian Unity Ministries.