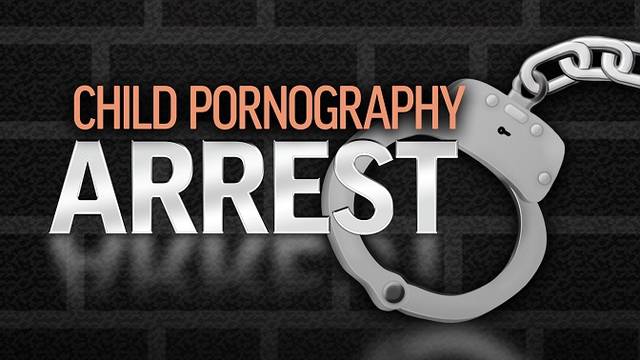 Hopkins County Sheriff’s Office arrested a 30 year Como man on Tuesday on a warrant for Possession or Promotion of Child Pornography.

HCSO Investigators served search warrants on three addresses recently as part of an investigation into child pornography. HCSO seized multiple devices and searched them for evidence.

Evidence found at one of the addresses led to the arrest of Justin Andrew Crump. Crump allegedly confessed to the crime during an interview with investigators.

Crump was booked into Hopkins County Jail on Tuesday on the above charge.