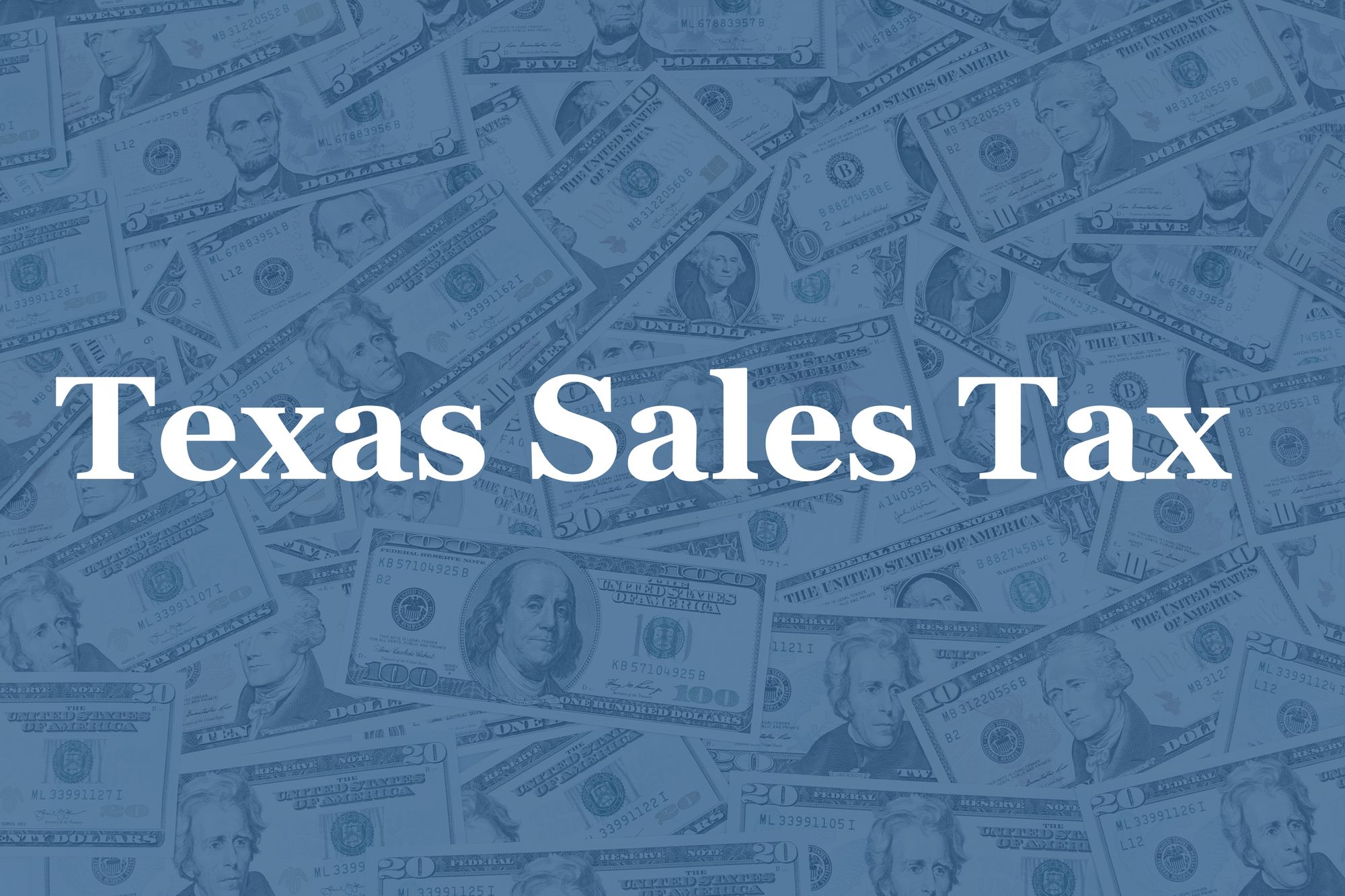 June’s sales tax revenue, which mainly reflects purchases made in May, suggests that the state’s phased reopening and relaxing of social distancing measures over the past month led to some increases in economic activity. That phased reopening, spearheaded by Gov. Greg Abbott, marked one of the earliest and quickest reopenings in the country, allowing almost all businesses to operate with at least 50% occupancy by the beginning of June.

Still, Hegar said, sales tax revenue totaled over April, May and June was down 9.7% compared to the same period a year ago.

While collections from restaurants were depressed, Hegar said that take-out and delivery sales, along with online purchases, helped buoy revenue in the restaurant and retail sectors.

Hegar said that the latest collection, down from nearly $2.9 billion in June 2019, “was driven principally by steep drops” in the oil and gas sectors of the state’s economy. Collections from construction and amusement service sectors, he said, “were also sharply down.”

The state’s single largest source of funding may see further declines in the coming months after a recent surge in coronavirus cases led to the governor last week ordering bars to shutter again and restaurants to reduce to 50% occupancy, among other things. Before that, bars had been allowed to operate at 50% capacity and restaurants at 75% capacity.

Later this month, Hegar is expected to announce his revised revenue estimate for the current state budget, which ends in August 2021. That figure, which Hegar has already said will be revised downward by billions of dollars, will give state lawmakers perhaps their best picture yet of how much money the Legislature will have to work with when it reconvenes in January.

State leaders have already moved to offset at least a portion of the state’s losses from the pandemic and, to a lesser extent, the recent crash in oil and gas prices. In May, Abbott, Lt. Gov. Dan Patrick and House Speaker Dennis Bonnen asked certain state agencies and higher education institutions to submit plans to trim their budgets by 5%. Those plans were due June 15. The Big Three, which excluded agencies and programs from the directive that make up a majority of the state’s general revenue funding, also said that additional cuts could happen as the economic forecast continues to firm up.

Meanwhile, some economists have signaled that Texans can expect an “uneven recovery” on the heels of Abbott’s announcement last week to again shut down parts of the economy and until the coronavirus stops spreading in large numbers.

“Unless [COVID-19] is under control, it is very hard for people to feel the confidence to go out and spend,” Venkatesh Shankar, director of research at the center for retailing studies at Texas A&M University, said in an interview. “[At] the end of the day, the sales are not moving rapidly. In June, everybody jumped back, perhaps, too quickly.”

Mitchell Ferman contributed to this report.