Early voting starts Monday for the primary runoff. Here’s what you need to know. 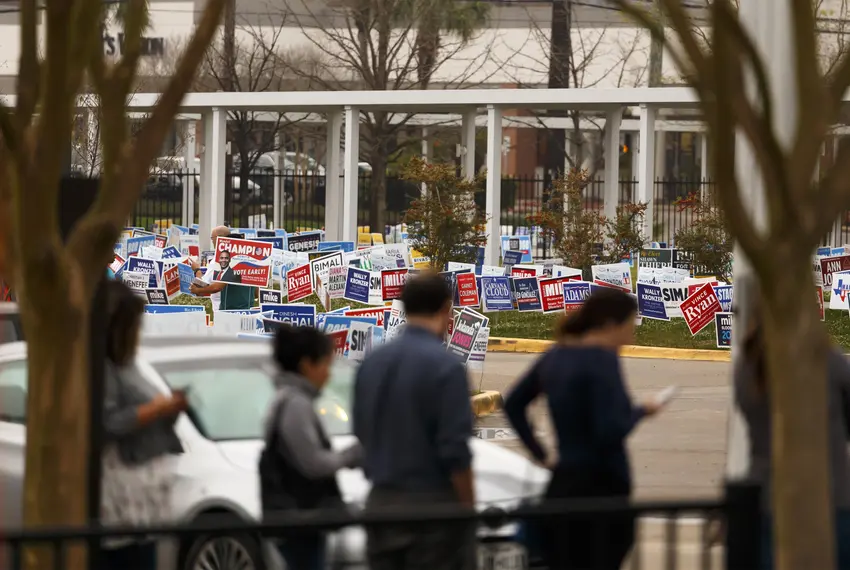 On July 14, Texas will hold its 2020 runoff elections to decide the final spots for Democrats and Republicans on the November general election ballot.

With early voting starting Monday, this is what you need to know.

Who can vote in the runoffs?

Texas has open primaries, meaning you don’t have to be a registered member of either party to cast a ballot in a primary runoff. You can check your voter registration status here. But you can only vote in one party’s primary, and which one might depend on how you voted in the first round of the primaries in March. People who voted in the March 3 primary are only able to vote in that same party’s runoff election, as they have affiliated themselves with that given party for that calendar year. Those who did not participate in the March primary are able to vote in either primary runoff election.

Where can I vote early?

What’s on the ballot?

On the Republican run-off ballot is Dan Flynn vs Bryan Slaton for State Representative District 2.

On the Democrat ballot is MJ Hagar vs Royce West for US Senator and Roberto R Alonzo vs Chrysta Castaneda for Railroad Commissioner.

Regular voting will be held on July 14th from 7 am to 7 pm at the following locations: