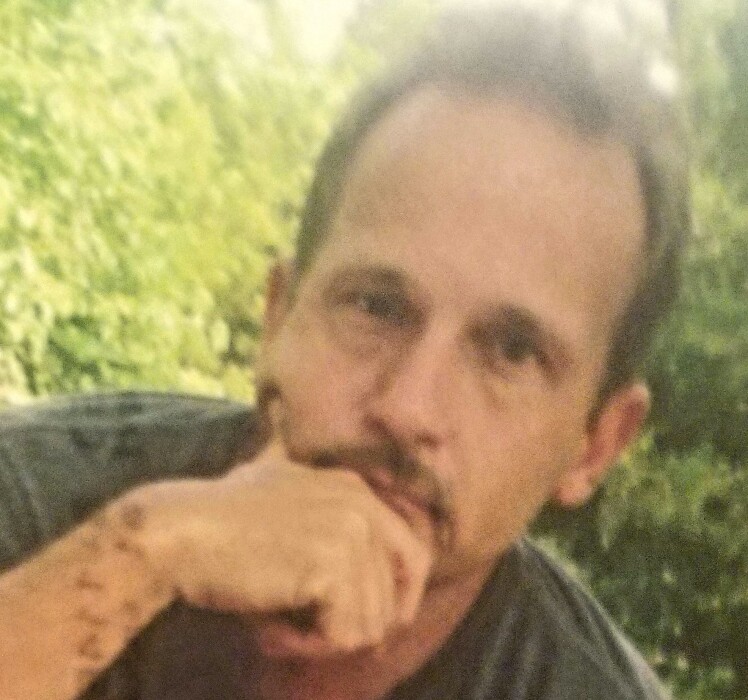 Memorial service for Ed Laskey, age 46 of Edgewood will be held on Thursday, June 11 2020 at 1:00pm at Murray-Orwosky Funeral Home. Mr. Laskey passed away unexpectedly on Sunday, June 7, 2020.

Ed Laskey was born in Honolulu, HI on Nov. 1, 1973 to Michael and Mary Laskey. He married Autumn Stapleton on March 26, 2006 in Austin, TX. Ed Laskey was Vice President of Operations at Associa Principal Management Group. He was also a beloved father and papaw. He was a selfless and supportive partner, sympathetic mentor, and excellent role model. A legend to those who love him most; he was always there to save us from ourselves. Though carrying the weight of our world, he moved through life with a song in his head and dance in his feet.

He is preceded in death by Tom and Alley.

May he always be “Living the Dream.”

In lieu of flowers, please donate to the Wounded Warriors Project. Woundedwarriorsproject.com