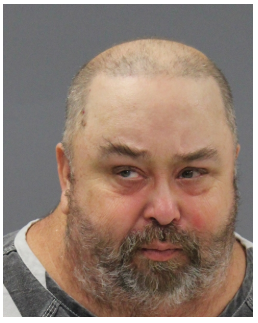 HCSO Investigators received a tip about the distributioin of child pornography and began an investigation.

They were able to locate a social media account with the alleged image and identified the residence they were shared from.

HSCO served the warrant on 52 year old Bryan Keith Kuzminski at 252 W Spence Street. Kuzminski was taken into custody and admitted to possessing and distributing the image. The picture in question was also located twice on his phone.

Kuzminski is currently held at Hopkins County Jail on the charge of Possession of Child Pornography with Intent to Promote. Bond has been set at $100,000.

Daily Devotional from The Way Bible Church for May 7th, 2020